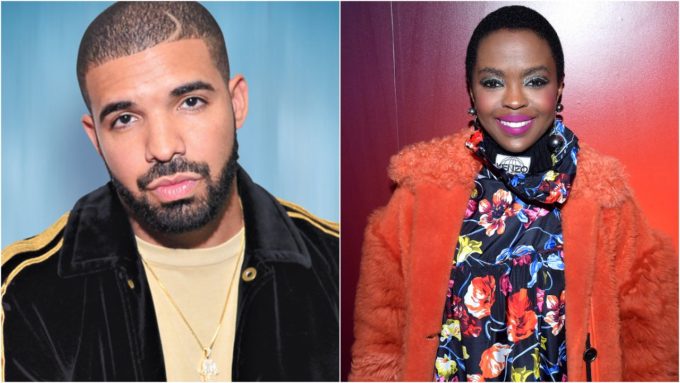 Looks like Drake and Lauryn Hill have collaborated on a new song, apparently titled ‘Showin’ Off’.

Lauryn Hill’s son Joshua Omaru Marley gave fans a sneak peek of the song on his snapchat. He played a couple of snippets of the track which seems to sample Lauryn Hill’s classic ‘Ex-Factor’ off her 1998 album, The Miseducation of Lauryn Hill. “Drake x Mom…Nobody has this but me,” he wrote in the caption. Listen below.

“I’ve been peepin’ what you bringing to the table / Working hard, girl, everything paid for,” Drizzy seems to be rapping on the track. Could this be the next single that Drake was teasing the other day? You never know. This is not the first time Drake is sampling Lauryn Hill. He followed a similar formula a few years ago with ‘Draft Day‘ where he sampled ‘Doo Wop (That Thing)’.