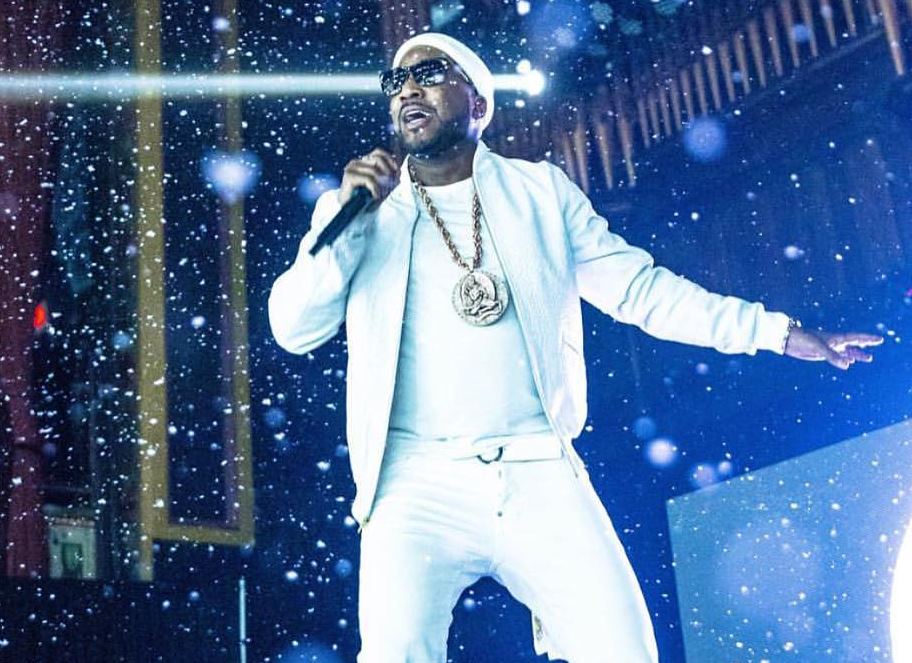 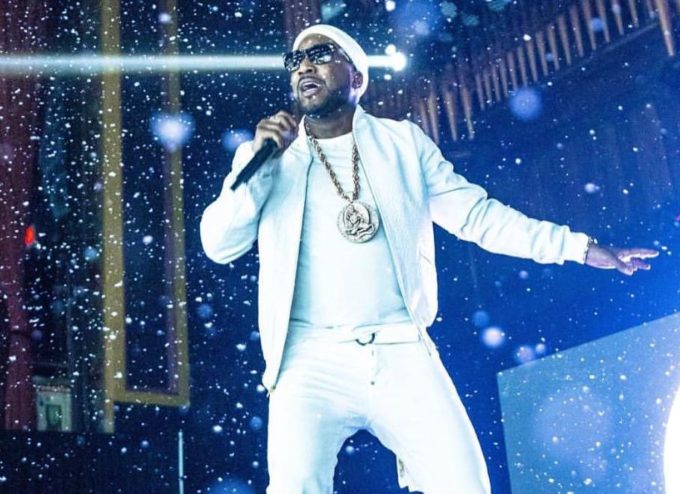 Jeezy has decided that his next album will be last.

Taking to social media, the Atlanta veteran has told fans that his new album will be titled Thug Motivation 104 and after that, he will be done with releasing any more albums. “Now class is coming to a end. It’s time for Graduation! My Last Album & Final Class: TM104,” announced Jeezy about his plans to call it quits.

As the Cold Summer tour comes to a end.. It was inspiring seeing my day one fans since my first album & class TM 101 come out every night. Now class is coming to a end. It's time for Graduation! My Last Album & Final Class: TM104 –#TrustYaProcess ☃️

The last album in the Thug Motivation series was the third installment which came out in 2011 and featured Jay-Z, T.I., Andre 3000, Future and more. Jeezy’s last album was Pressure which released last December and sold 72k copies in the first week, debuting at number 6 on Billboard 200.