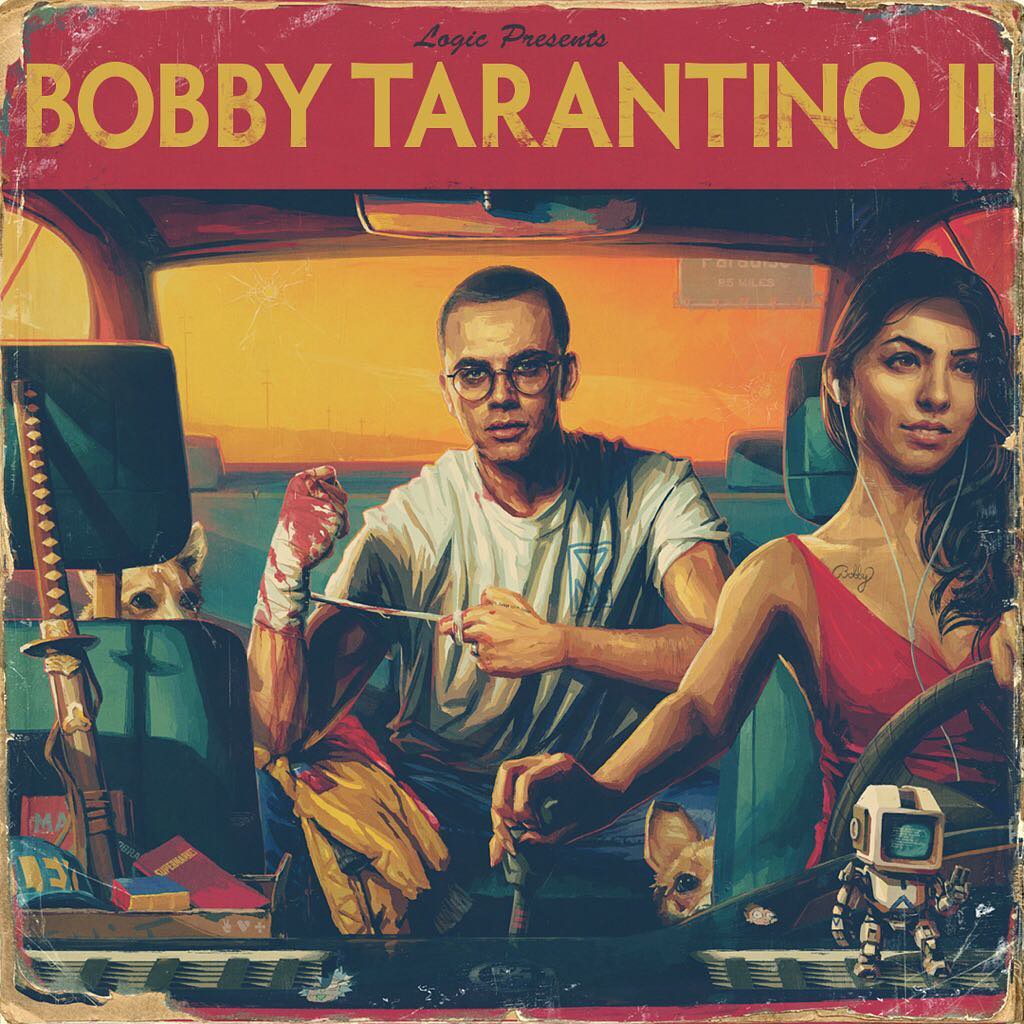 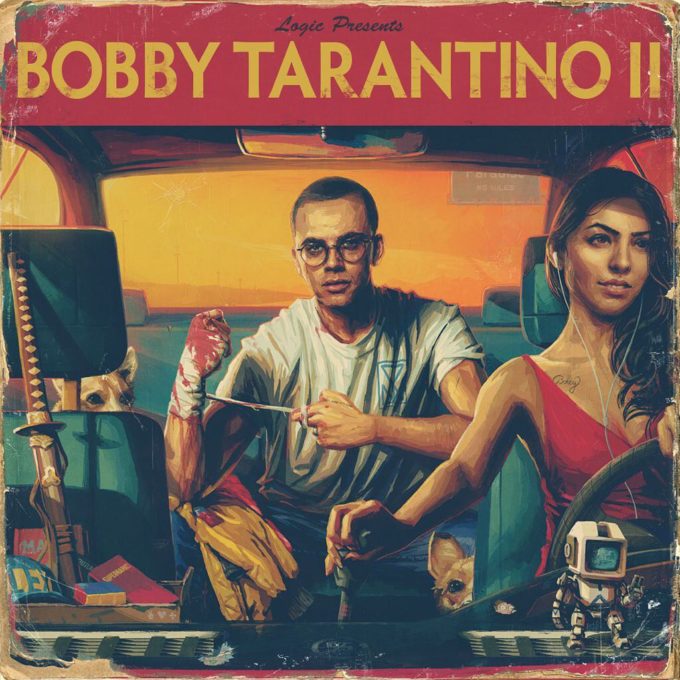 Although we love Logic’s album discography, there’s a certain raw vibe to his mixtape material that we enjoy too and is nice to hear every now and then. The release of Bobby Tarantino in 2016 gave us that ignorant music we could bang out without thinking too much and last year while on tour, we were promised a sequel was on the way.

Now after a bunch of singles teasing it, including the Marshmello assisted ‘Everyday‘ which serves as the official single, Bobby Tarantino II is here. It’s 13 songs long and features collaborations with 2 Chainz, Big Sean, Wiz Khalifa and “Young Sinatra”. Check out the track list and stream it in full, below.

You can also stream the full album on his YouTube channel.