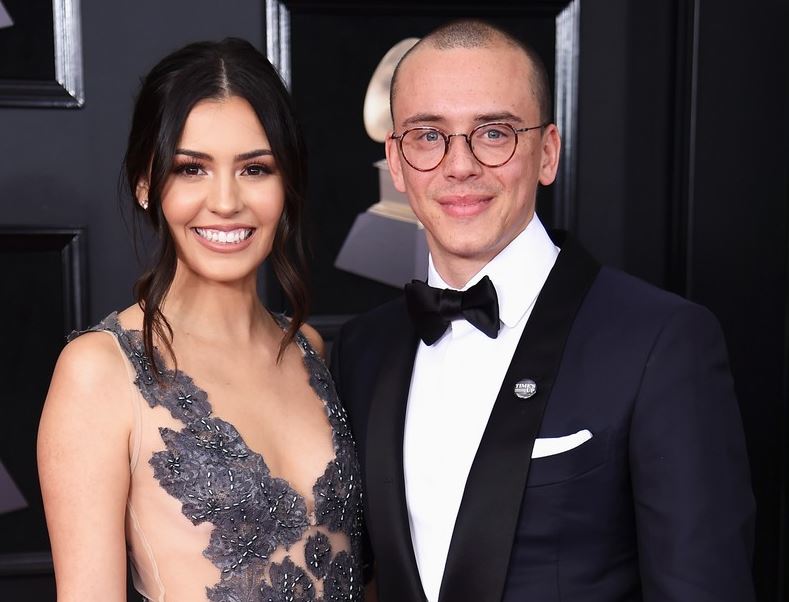 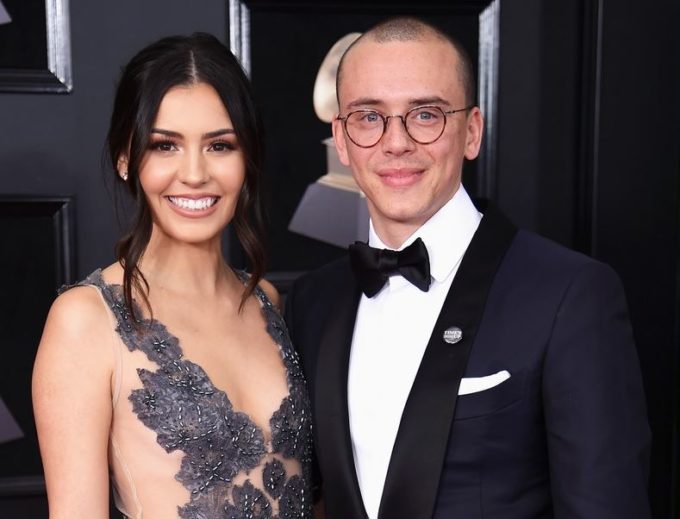 UPDATE (Mar 20th): Logic has confirmed the rumours and released a statement which you can read below.

In a very surprising development, it is being reported that Logic has split with wife Jessica Andrea.

According to a report from TMZ on Friday, the two have decided to call it quits, but it is not clear when exactly when the they decided to go this way. The 28-year-old rapper (born Sir Robert Bryson Hall II) and the 25-year-old vlogger and singer began dating in 2013 and got married two years later in 2015. They have not yet officially filed legal divorce documents but the house they recently bought together is set to hit the market soon. 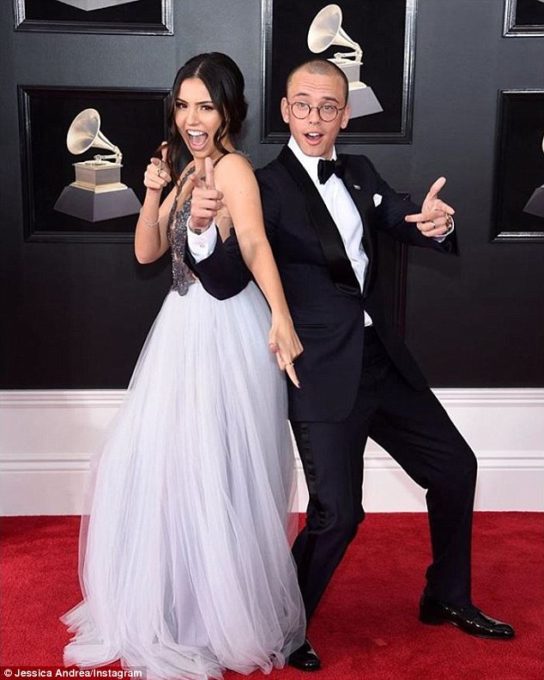 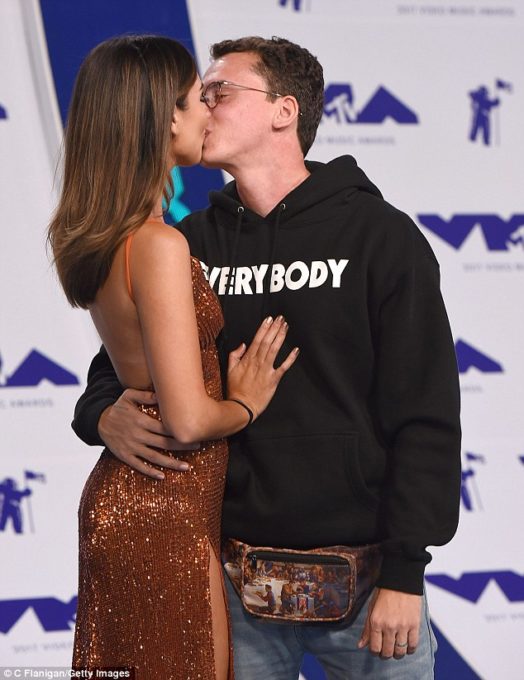 Rumors of their split began surfacing when fans noticed that Jessica had unfollowed Logic on Instagram, although he still follows her. They have also not deleted any photos of them together from their pages yet. On Christmas last year, Logic surprised his wife with a brand new Mercedes-Benz G-Class and shared the moment on Instagram. The couple was also recently spotted together on the red carpet of the 2018 Grammy Awards so this news has taken some fans by surprise.

Logic has sold 117k copies of his Bobby Tarantino II project and set to debut at number 1 of Billboard 200.