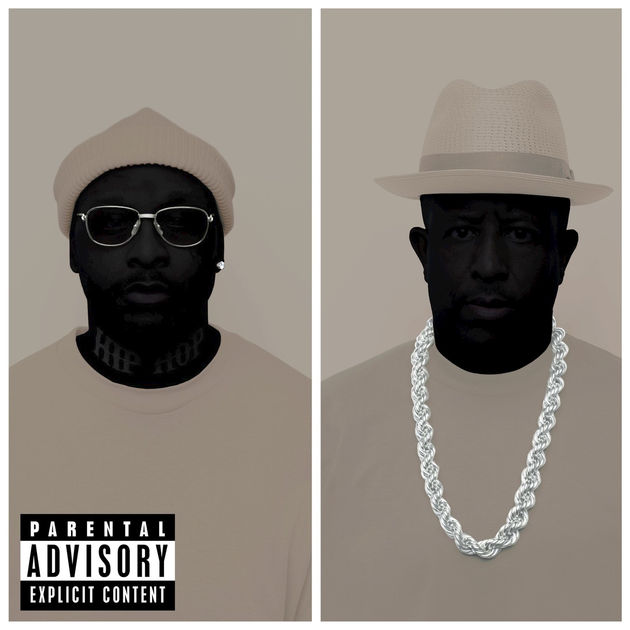 The one album that Hip-Hop heads have been looking forward to the most lately is PRhyme 2, the sophomore collaborative album from Royce 5’9″. The first one released in 2014 was received with open arms by fans so it’s only natural that expectations are high from the second.

The music we have heard so far from the album has been on point but how is the rest sounding like? Before the album hits stores and streaming services worldwide on March 16th, PRhyme has gifted fans with an early listen of the album via NPR. Listen here.

UPDATE: The album is now out on all streaming services.