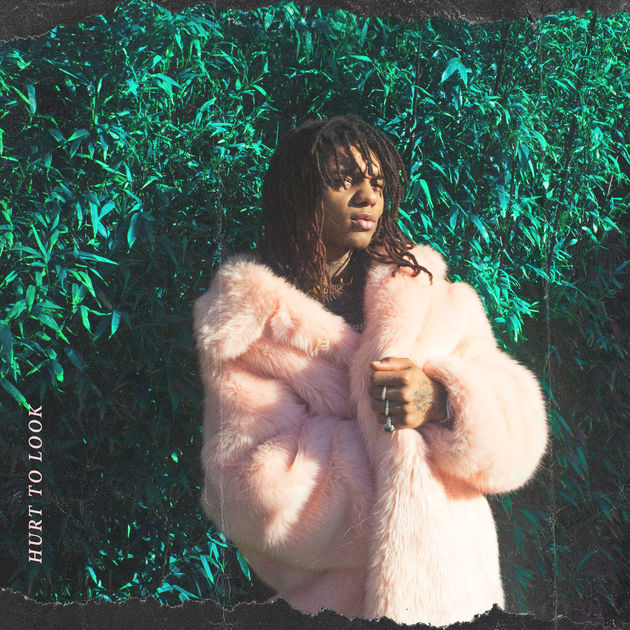 It’s no secret that a solo project from Swae Lee has been highly anticipated for a long while. Despite some work he’s done on big singles on his own — namely with French Montana’s ‘Unforgettable‘, Ty Dolla Sign’s ‘Don’t Judge Me‘ and Jhene Aiko’s ‘Sativa‘, he’s never dropped a solo record until tonight.

Swae Lee previewed this new single on social media a little earlier this week and ears perked up. ‘Hurt To Look’ is the first single from Swae’s disc on Sremmlife 3 called Swaecation and is out now worldwide along with Slim Jxmmi’s ‘Brxnks Truck‘ and Rae Sremmurd’s ‘Powerglide‘.

As expected, Swae Lee takes on the full singing job on the Poppy song which has a lot of melodies. Produced by LA’s Bizness Boi. Stream it below.