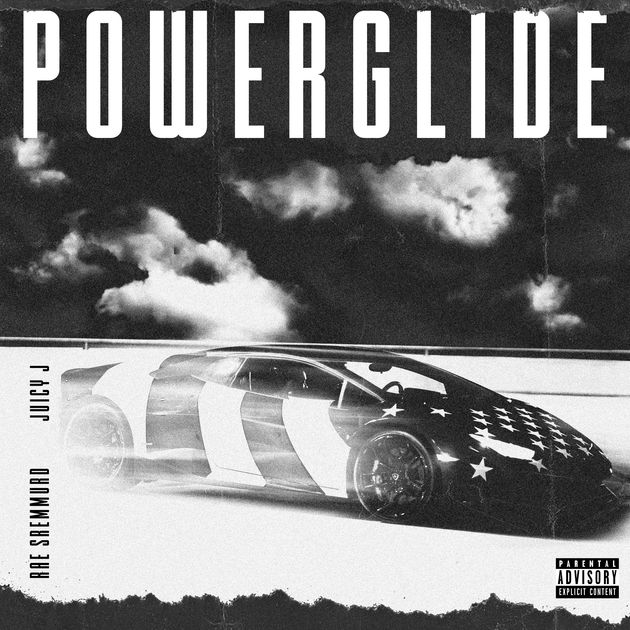 As we first reported earlier this week, Rae Sremmurd’s follow-up to ‘T’d Up‘ is a single called ‘Powerglide’ and it’s one of the three that drops tonight along with a solo Swae Lee song (listen to ‘Hurt To Look’ here) and a solo Slim Jxmmi song (listen to ‘Brxnks Truck’ here).

The commentary with long albums like Heartbreak On A Full Moon and CULTURE II as of late has been that they’re money grabs and only done to capitalise on streaming but this concept with the triple disc album Sremmlife 3 feels genuine and creative. ‘Powerglide’ samples Three 6 Mafia’s classic song ‘Side 2 Side‘ so it was only right that Juicy J is featured on it.

Will this make a dent on the charts? Listen below and let us know what you think.