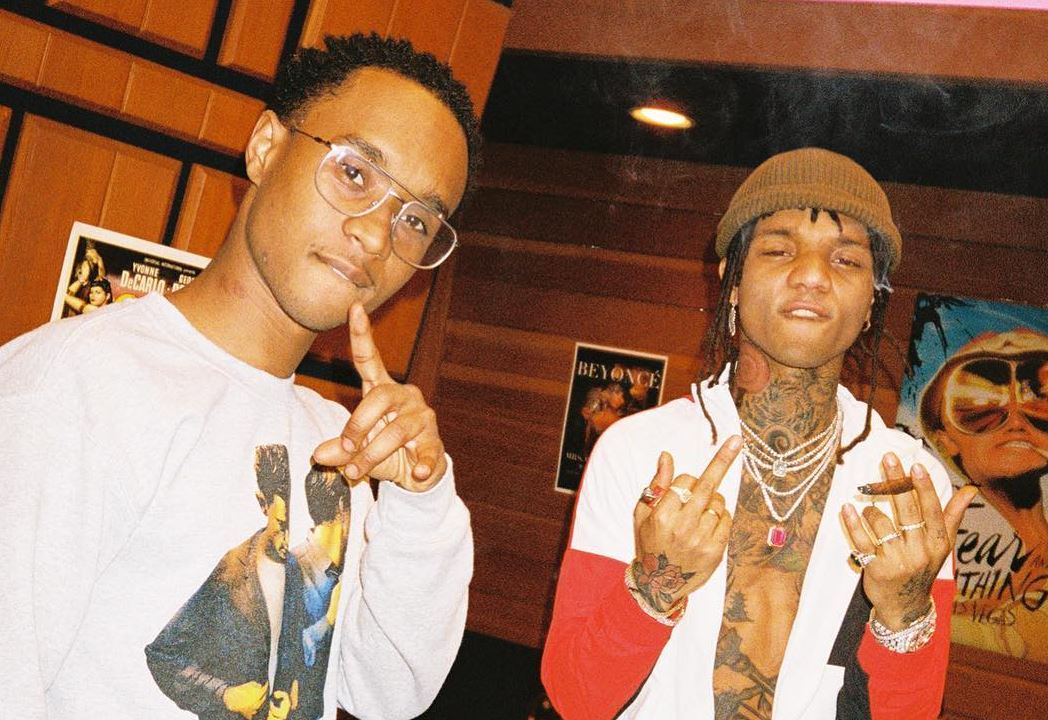 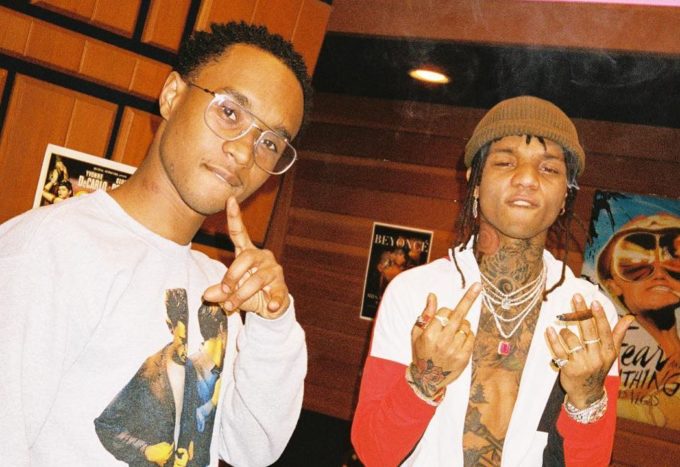 Rae Sremmurd are gearing up to start the promo for their upcoming album SR3MM which will be a triple disc set — one group album plus one solo LP from Slim Jxmmi called Jxmtroduction and another one from Swae Lee titled Swaecation.

The duo dropped their ‘T’d Up’ single earlier this month which did not get a big response from fans. But they will be hoping for better results from their new single which is dropping Wednesday. Rae Sremmurd revealed that they are releasing it on Wednesday and HHNM can now confirm that is is titled ‘Powerglide‘.

Thanks for your patience Sremm fans 🤘🏾🙏🏾We are dropping 3 songs Wednesday at midnight. A song from @raesremmurd and solo songs from @goSwaeLee & @Jxmmi

The banger where Swae Lee croons on the hook with his melodious voice, samples Three 6 Mafia’s classic track ‘Side 2 Side‘. The Sremmurd boys have teased the song previously on social media, a snippet of which you can hear below. What do you think of the choice?