The Weeknd’s New EP ‘My Dear Melancholy,’ Is Out Now — Stream 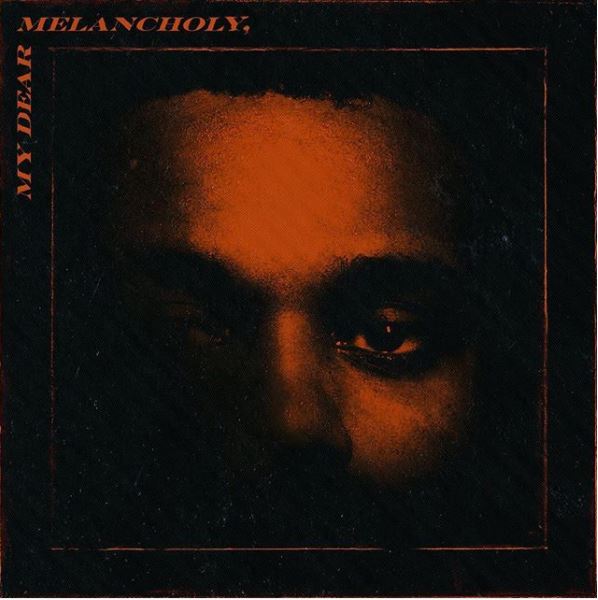 UPDATE: The EP My Dear Melancholy, is officially out now. I’s 6 songs long and the only features are both from Gesaffelstein. Stream it below via Apple Music, Spotify or YouTube. The Weeknd has also released a music video each for ‘Try Me’ and ‘Call Out My Name’.

Speculation about a new album began a couple of days ago when The Weeknd posted a screenshot of a conversation with high school friend turned creative director ​La Mar Taylor which hinted at new music dropping as soon as Friday.

The rumors became stronger when a fan spotted a Billboard ad for the album at an known location but the authenticity wasn’t really confirmed. You know, you can’t believe everything you see on the internet. The Weeknd has now himself confirmed that the album, the follow up to 2016’s multiple platinum Starboy, will hit stores later tonight. He didn’t explicitly mention whether it’s an album or single but the Billboard ad gives it away.

Earlier this month, Travis mentioned on Twitter that Abel’s new album will have a dark undertone like some of the House of Balloons era.

Abel new album is scray. It’s like when I first heard him for the first time. Fuckkkkkk !!!!!