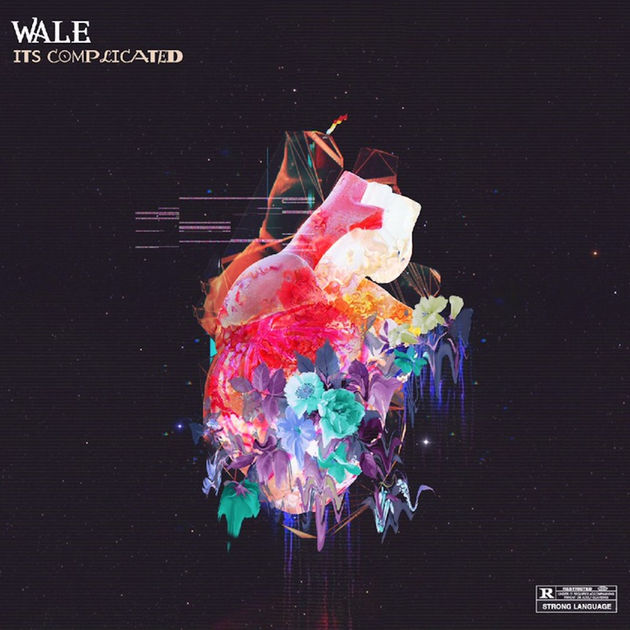 Wale is now an independent artist with distribution from EMPIRE so he can release music at his will.

The DMV rapper has dropped a couple of songs in the last few weeks including ‘Staying Power‘ and ‘All Star breakup‘. But tonight, he follows that up with an EP of 4 songs called It’s Complicated. As the title suggests, most of the material on it is aimed at his female audience with content based on relationships.

You can now stream the 4 songs below via your favorite streaming service. It has one guest appearance in singer Jacquees.