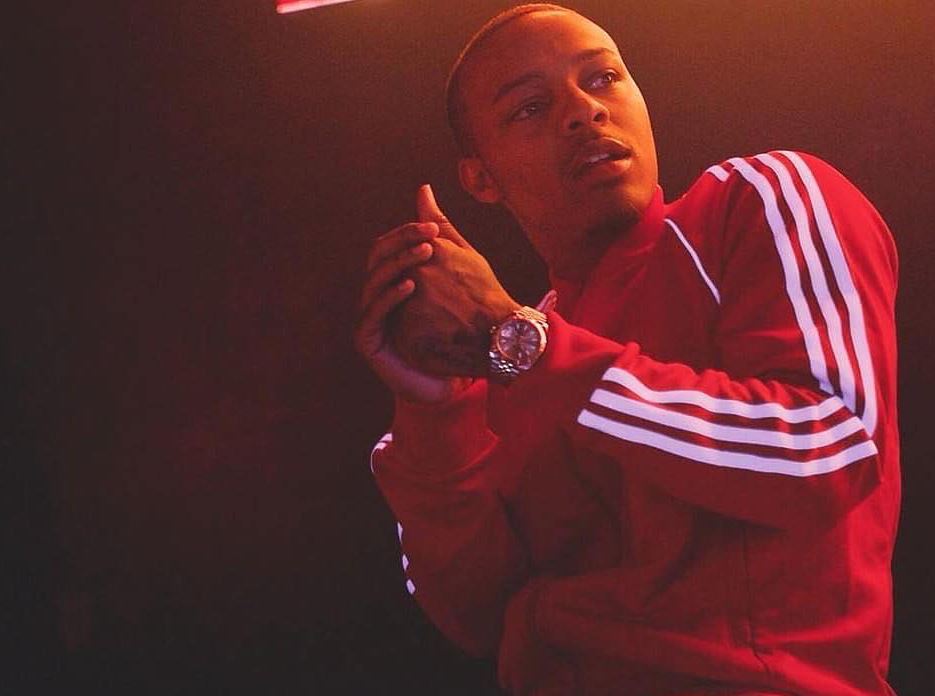 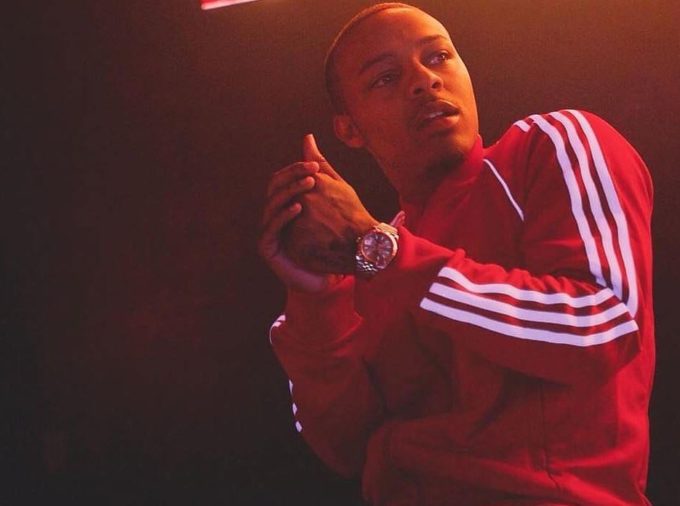 Bow Wow has switched his album release plans almost as often as Lupe Fiasco so you never know what to expect.

The rapper, who recently released his first official single in a long time titled ‘Yeaahh‘, has announced that his upcoming album is called Edicius. In case you’re wondering what the heck that is, it’s basically “suicide” spelled backwards. He probably means to convey that he’s bringing himself back from death with material on the album.

Im giving yall G6 and my album will be called “EDICIUS” https://t.co/DmI7PjV1PR

Decided to name my album “EDICIUS” its SUICIDE backwards… the meaning means … To bring yourself back from something .The name represents relentlessness,coming back for more even after death. Left the old me and woke up a NEW ME.

Back in 2016, he had told fans that his final album will be titled NYLTH, a switch from the previously announced title, Underrated. Bow Wow, who is currently signed with Jermaine Dupri’s So So Def label, will also be releasing his Greenlight 6 mixtape before the album. It is due in the coming weeks so stay tuned for a lot of new music from the rapper.