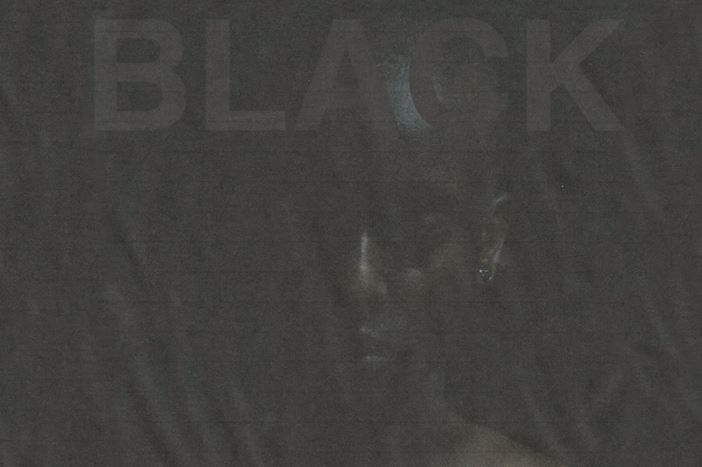 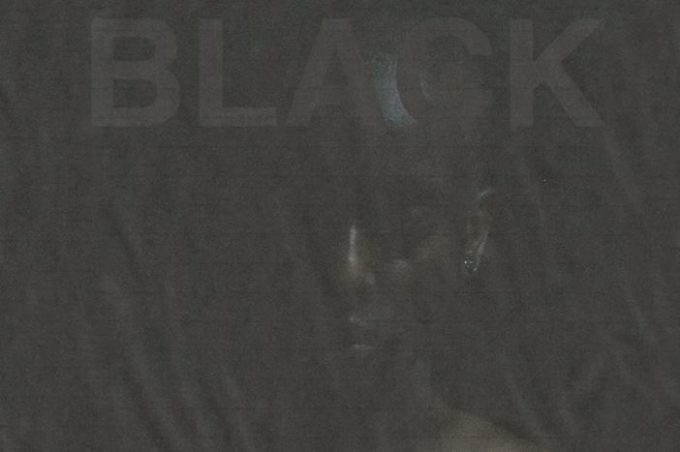 Compton rapper Buddy has not been too active in releasing new music, apart from the Magnolia EP he dropped back in August.

But as he preps his debut album via new deal with RCA Records, the talented emcee who was once signed to Pharrell’s i Am OTHER imprint, has recruited ASAP Ferg on the new single ‘Black’. Both rappers are unapologetically black on the banger produced by Jahaan Sweet. Stream it below.