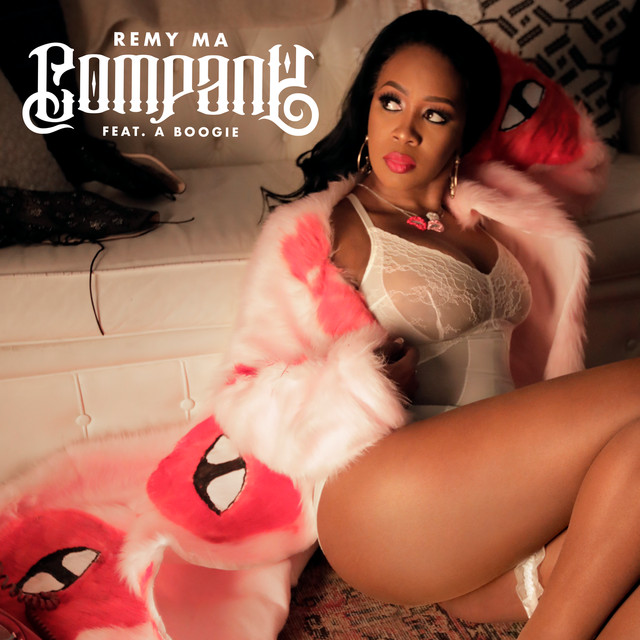 Remy Ma signed a huge deal with Columbia Records last year in order to release her new album 7 Winters & 6 Summers. We have seen a bit of delay already but at least she’s regularly releasing new music.

Her last single ‘Melanin Magic (Pretty Brown)‘ with Chris Brown achieved moderate success but it wasn’t big enough to successfully launch the album. Remy is now back with the newest single ‘Company’ where she teams up with fellow New Yorker, A Boogie Wit Da Hoodie. “She just want good vibes, she just need company / She don’t go outside unless she come for me,” croons the Highbridge rapper-singer on the catchy hook which will surely appeal to the ladies.

The song is now out everywhere. Preview/Stream it above and let us know if you’re feeling it. Last month, Remy Ma released ‘Set Trippin’ and ‘Roll in Peace’ Freestyles.