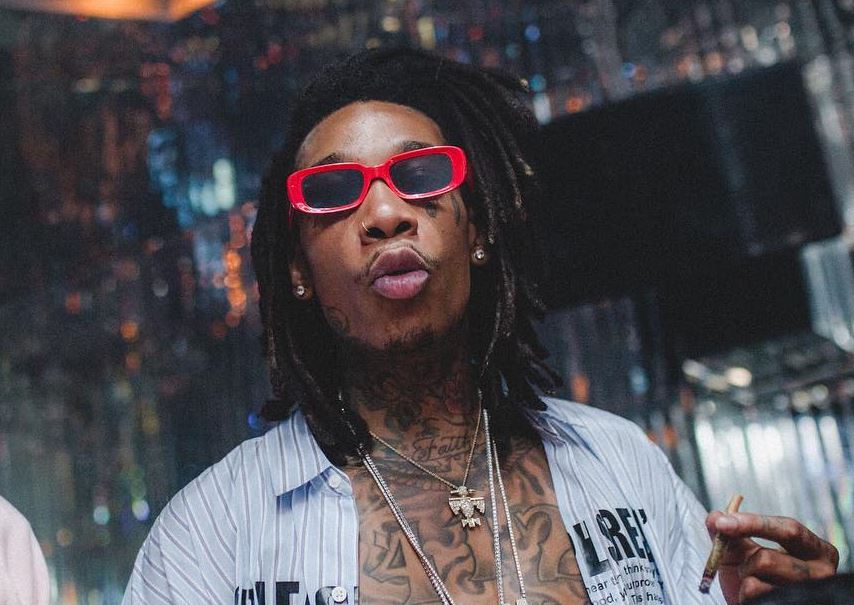 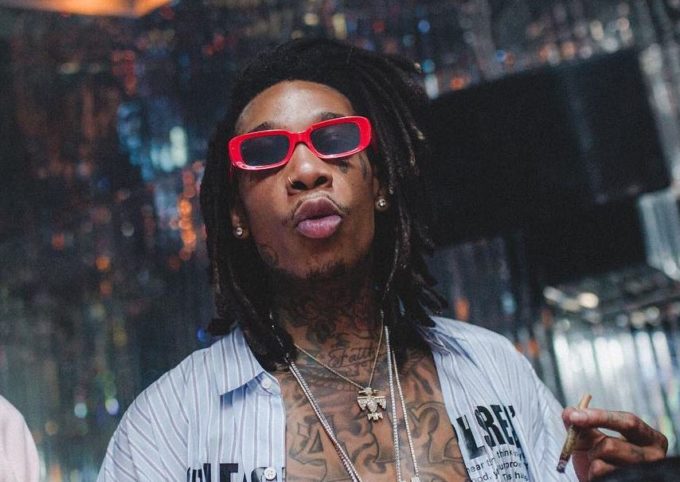 The road to Wiz Khalifa’s upcoming album Rolling Papers 2 has not been a smooth one but looks like he’s got a solid plan in place.

The Taylor Gang boss has announced that his 5th studio album will arrive in stores July 13th. Wiz made the revelation during a live stream on Instagram while smoking something good a few minutes ago. Watch his announcement below.

Rolling Papers 2 will be the follow up 2014’s Blacc Hollywood which debuted at number 1 on the Billboard 200 chart with 90k units. The first single ‘Something New‘ with Ty Dolla Sign definitely under performed but Wiz must surely have something appealing in store to launch the album again. Last night, he released a ‘4.20 Freestyle‘ produced by Mike WiLL Made It to celebrate his favorite holiday.