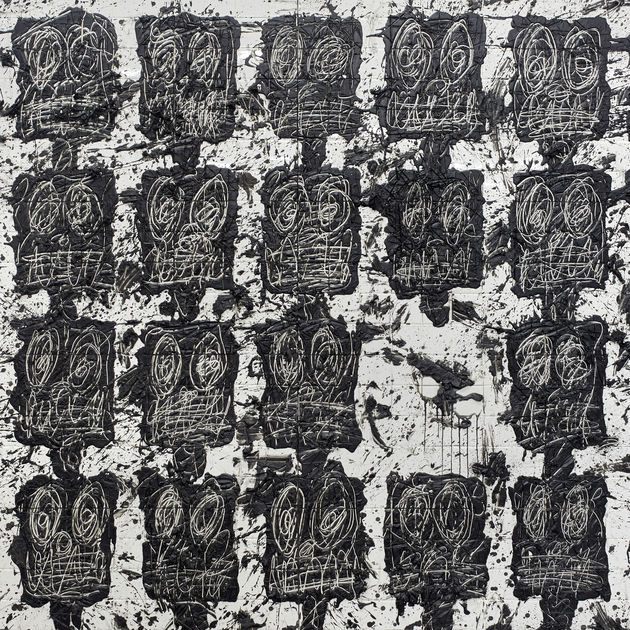 But that changes now. The Roots co-founder has teamed up with his good friend 9th Wonder to create a full EP called Streams of Thought Vol. 1 which contains five tracks in total. Four of them are brand new with guest appearances from KIRBY and Rapsody while the fifth one, ‘Making A Murderer’ with Styles P was originally released two years ago.

The project is produced entirely by 9th Wonder and is now out everywhere. Stream it below!