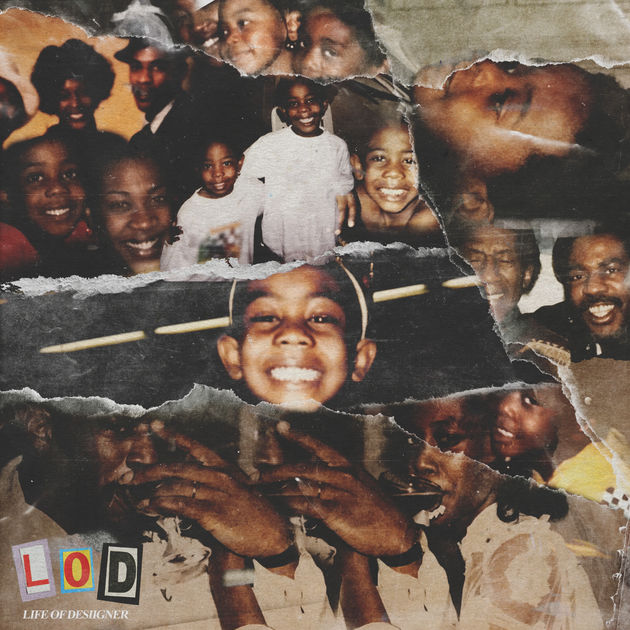 Desiigner has had a difficult time finding a hit single after ‘Panda’, although some of the follow up singles have been good listens.

The Brooklyn rapper announced last year that he was working on his debut album Life of Desiigner but it hasn’t seen the light of day yet. Instead, the G.O.O.D. Music artist has switched up his plans by renaming it to “L.O.D.” and making it a seven song EP. The project has no guest appearances.

L.O.D. is co-executive produced by Mike Dean and features production by Ronny J and Sean “The Pen” Garrett. The project is now out in select international markets — it will hit all stores and streaming services at midnight.