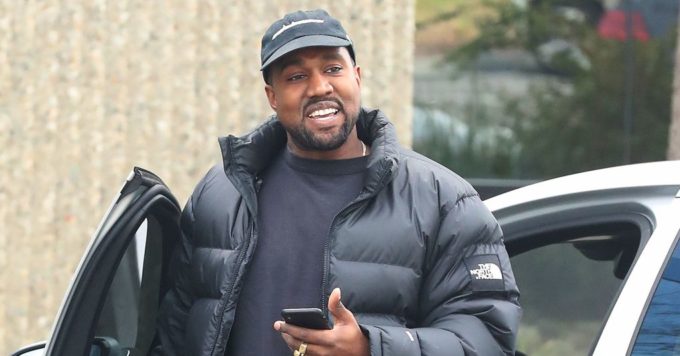 Kanye has been a little quiet on Twitter for past few days but that’s because he has been busy working on the five new albums for himself and his friends.

The rapper-producer returned to Wyoming earlier this month to finish the projects that has kept him busy lately — his solo album, his joint album with Kid Cudi called Kids See Ghosts and new albums from Teyana Taylor, Nas and Pusha T. It looks like he has finalized the tracklist for Kids See Ghosts and G.O.O.D. Music President’s yet untitled LP.

‘Ye uploaded a video of himself playing a beat with two white boards in the background listing the full tracklists for those two projects. It also mentions partial tracklistings for the other albums but of course, this is Kanye so none of this is guaranteed to end up on the final product. This is what we have been able to make out..