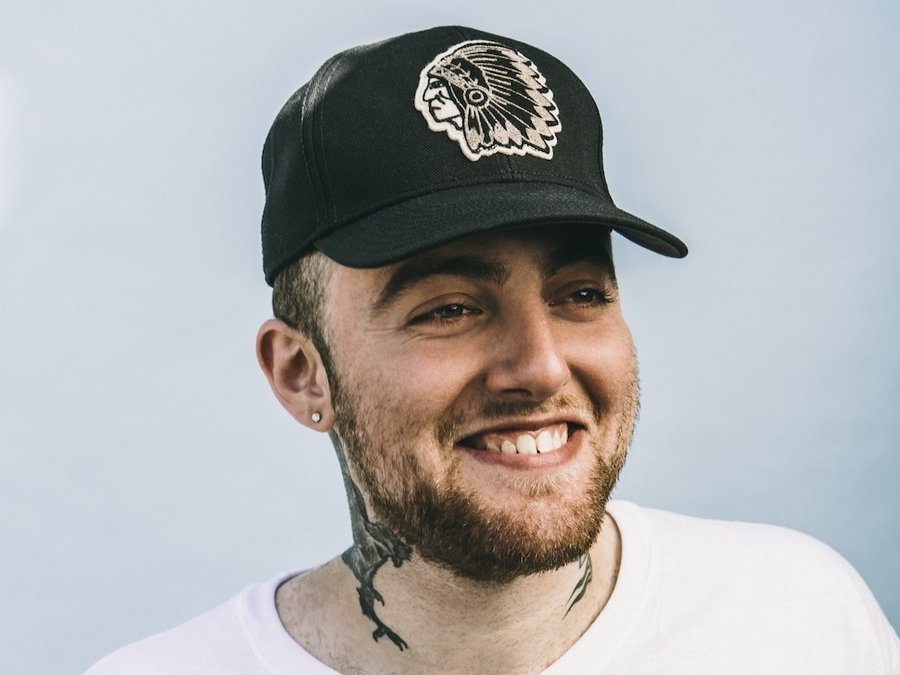 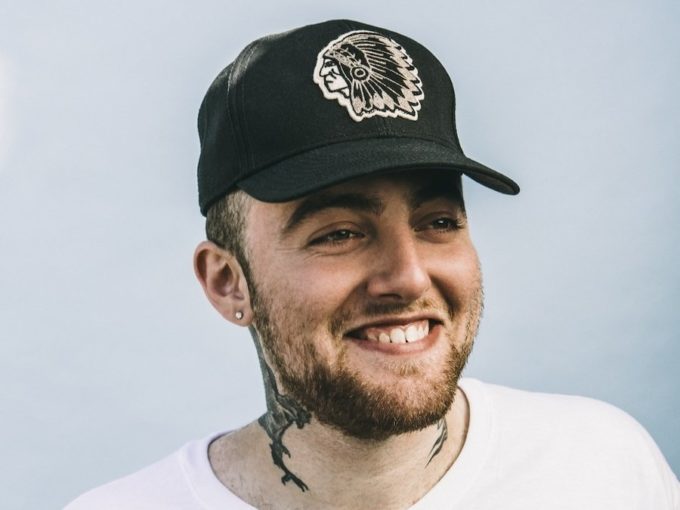 Mac Miller has landed in legal trouble as he was arrested this morning (Thursday) after he allegedly crashed his car while he was drunk and then fled the scene.

Mac was driving in the San Fernando Valley, CA around 1 AM Thursday when his 2016 G-Wagon hit a power pole, eventually knocking it down. TMZ reports that the rapper and the two passengers with him then fled the scene on foot. An eyewitness called the cops and told them which direction Mac and his friends had headed. Cops tracked them down reached Mac’s home where he confessed to driving drunk and fleeing the scene.

His bail has been set at $15k and is still behind bars at the time of publishing this article. Mac Miller recently broke up with Pop singer Ariana Grande.