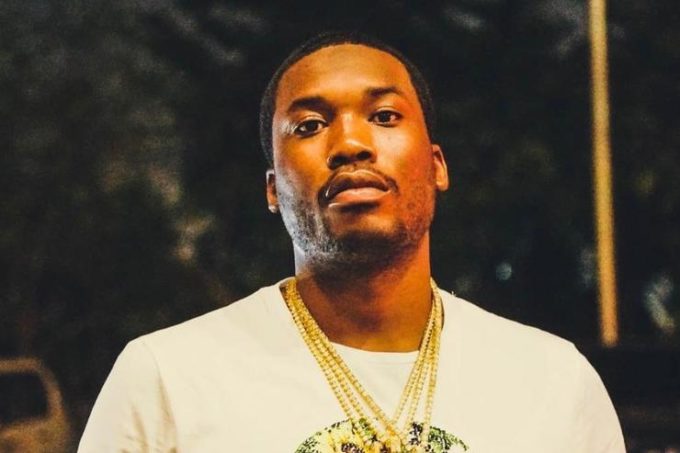 It’s been a good 8 days or so for Meek Mill indeed.

After the celebratory news of the rapper getting released from jail on April 25th, it has been announced today that his last album Wins & Losses is now certified Gold. The 17 song album, which was released in July last year, has moved in excess of 500k copies in the United States.

The album did not spawn a big single but managed to move 102k copies in the first week and debut at number 3 on the Billboard 200 upon its release. Congrats to Meek and the team! 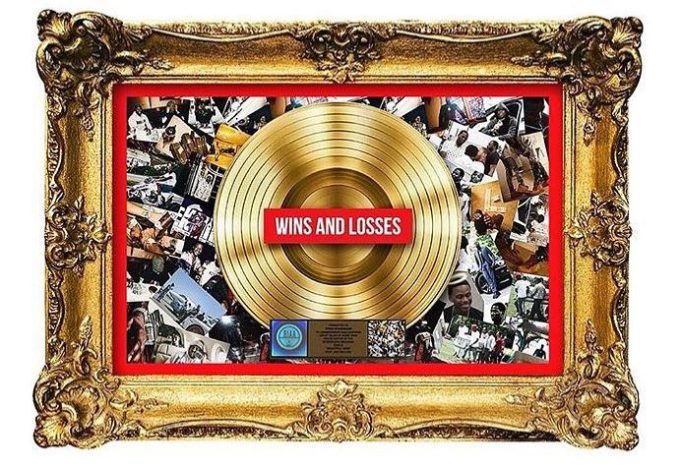 In related news, Meek has teamed with Amazon Prime for a six-part documentary series about flaws in the criminal justice system and his fight for exoneration. The series is executive-produced by Shawn “Jay-Z” Carter and is expected to release next year. Not only will this documentary give viewers an unprecedented look at my life, but it will also allow me to use my public platform to highlight the need for criminal justice reform,” Mill said in a statement.