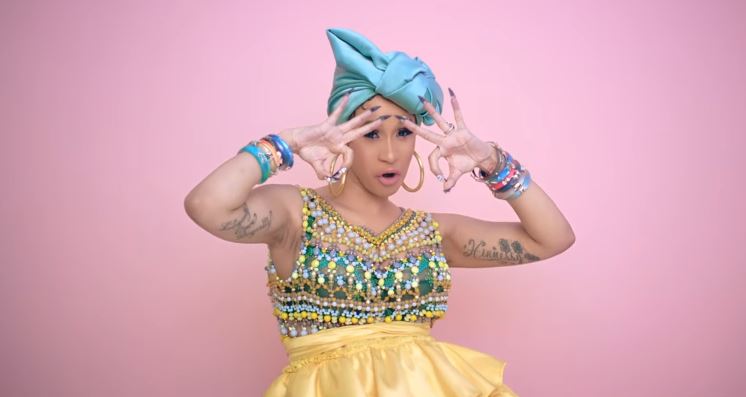 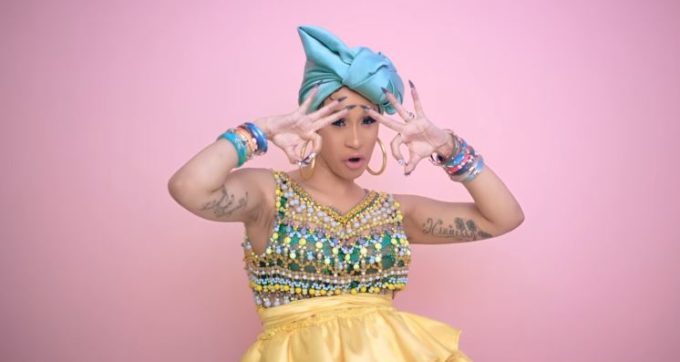 Cardi B’s song ‘I Like It’ has been a clear standout from her debut album Invasion of Privacy, which is in stores now.

The Bad Bunny and J Balvin featured, English-Spanish song has been in the top of Apple Music and Spotify charts since it released. It also serves as the official radio single off the Bronx rapper’s debut set. After teasing the video in a promo spot for YouTube Music last week, Cardi has finally unveiled the music video for the catchy song in full today.

The song samples ‘I Like it Like That’ originally performed by Pete Rodriguez in 1967, and follows the release of the ‘Be Careful’ music video earlier this month. Watch the Eif Rivera-directed clip below. This is a nice little welcome to the Summer.