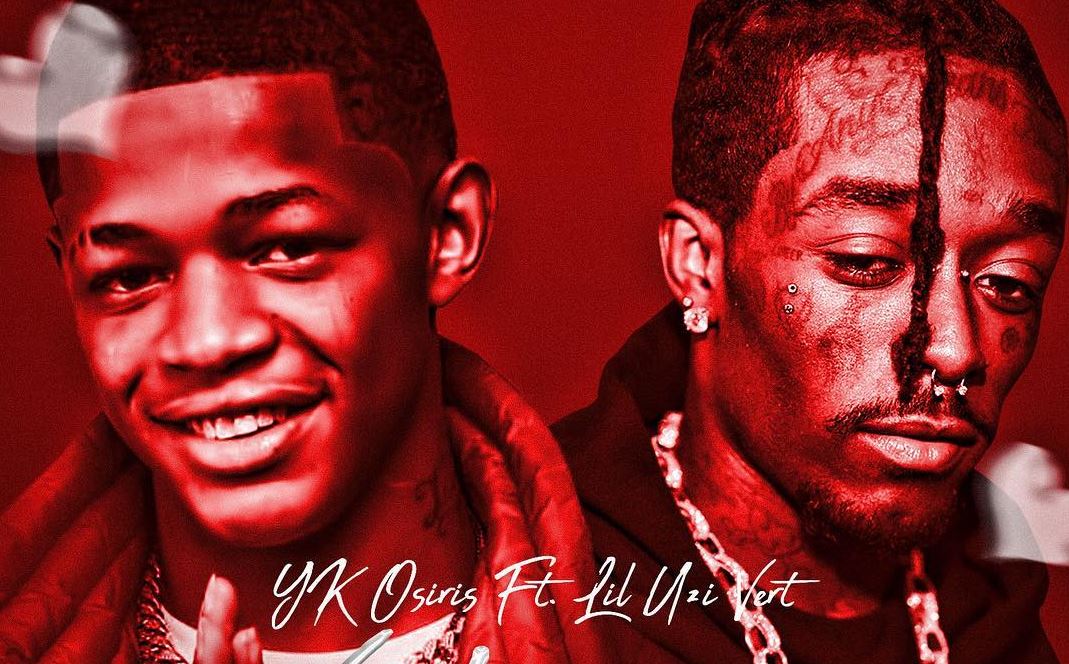 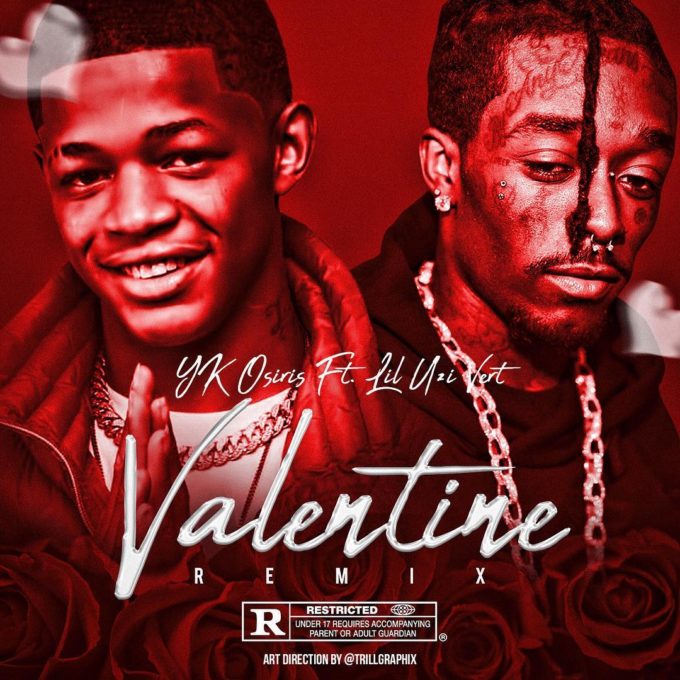 Earlier this year, it was announced that Def Jam Records had signed 18-year-old, Jacksonville, FL native YK Osiris on the strength of his viral hit ‘Valentine’.

The original song has amassed close to 10 million views on YouTube alone and has earned him a considerable fan base already. The song, which is produced by Kiwi, has a typical rap-sung flow but good news is that it doesn’t have much of auto-tune.

Osiris has now enlisted Lil Uzi Vert on the official remix to the internet hit which you can stream below. Be ready to hear this at a lot of places in the coming months.