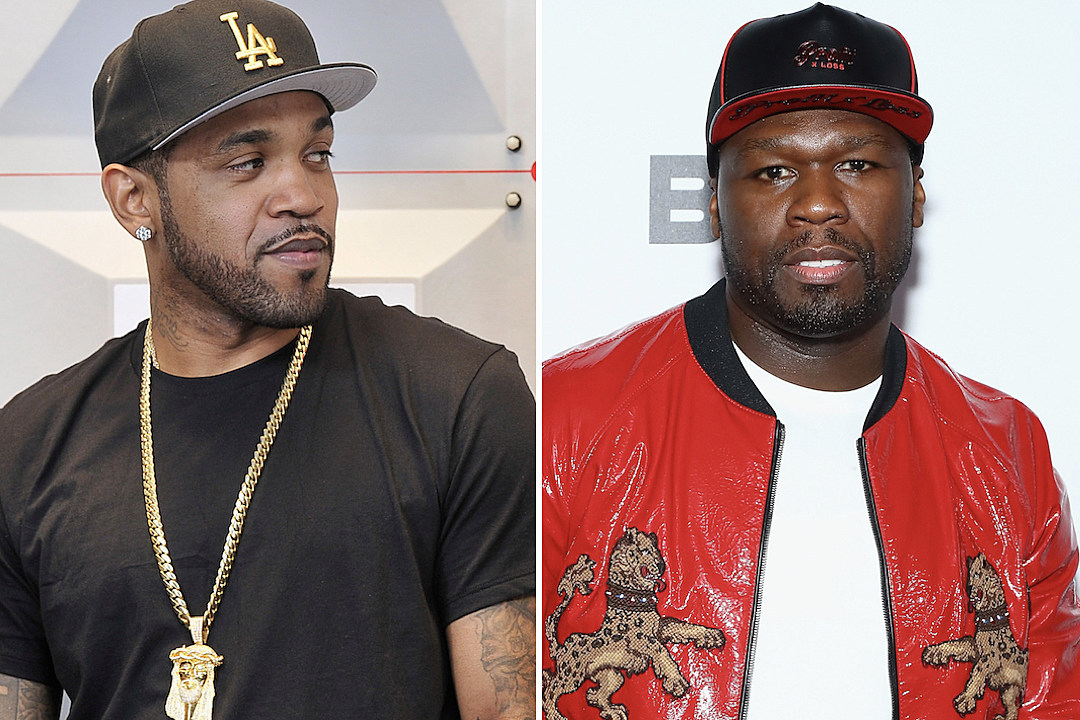 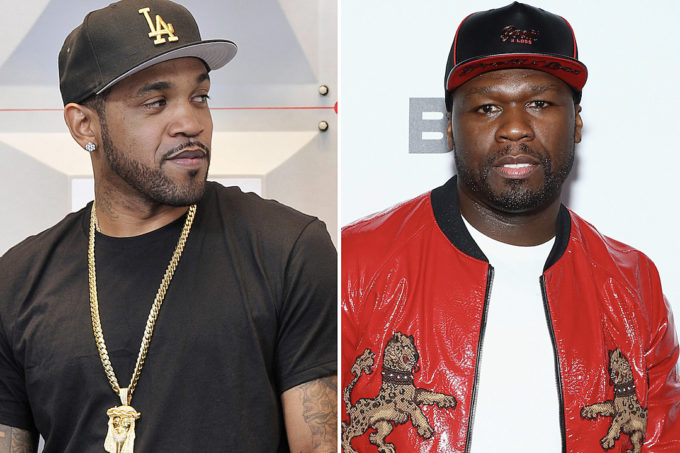 UPDATE: An update on the situation. 50 has interestingly deleted the IG post and Young Buck has now hinted at a G-Unit deal with Def Jam.

50 Cent has announced that Lloyd Banks has left G-Unit Records, the label he founded back in 2003.

Taking to Instagram, 50 said that Banks is now independent and prepping the release of his new mixtape. “Check out my boy Lloyd bank$.New Mix tape coming soon ! Independence Day, he is doing his own thing and you know it’s gonna be loaded with bars. (Check him out) PLK,” he wrote which was followed by his regular catchphrase “get the strap.”

Going by the caption, it looks like Banks has left the label on good terms. Back in March, G-Unit’s second in command said that he was retiring from Rap. He later clarified that he was just joking/trolling. His last studio H.F.M. 2 (The Hunger for More 2) was released in 2010 and featured the smash hit ‘Beamer, Benz or Bentley’ with Juelz Santana.

His latest drop was the ‘Sugar Hill’ freestyle back in January. Let’s see if Banks stays independent or signs with another label.