Diggy Simmons Returns To Music with ‘Dig It’ Freestyle 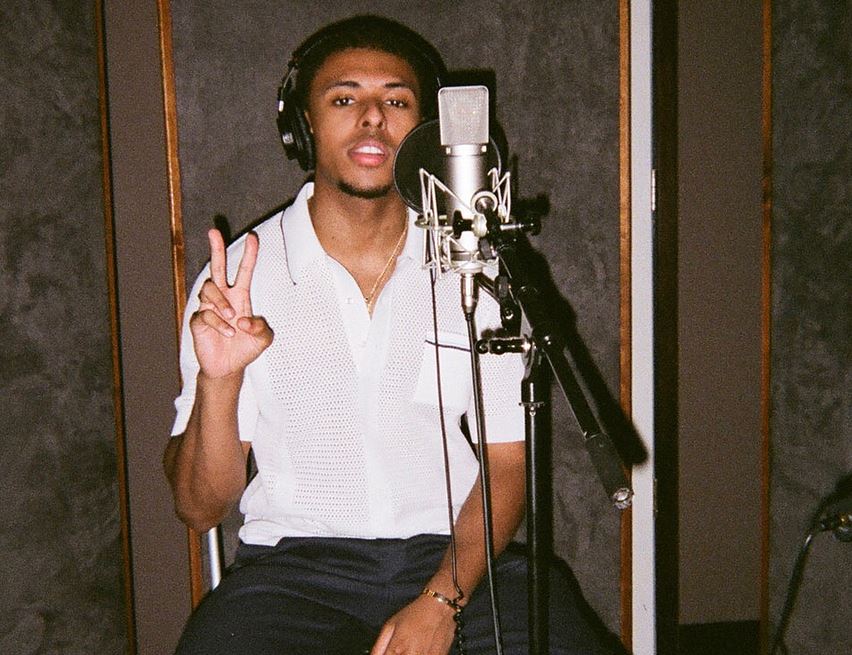 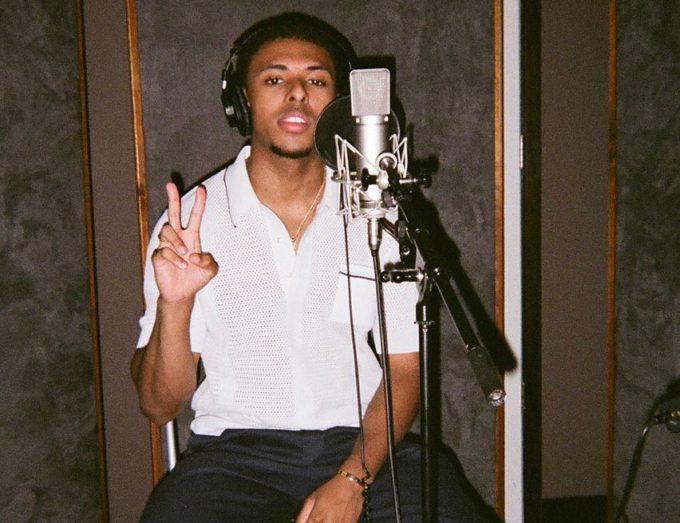 Diggy Simmons, the son of legendary rapper Rev Run of Run DMC, has not released any music for nearly three years now. His debut and only studio album, Unexpected Arrival came out in 2012 via Atlantic Records. But he has been teasing on his social media that he’s ready to get back to work.

Today, the model-rapper has shared a remix over Atlanta native Key!’s song ‘Dig It’. The choice of song for him to drop a freestyle to isn’t that unexpected as Key! references Diggy’s appearance on the MTV reality television show Run’s House in the hook of the original song. Check it out below and lookout for more music from Diggy in the coming months.