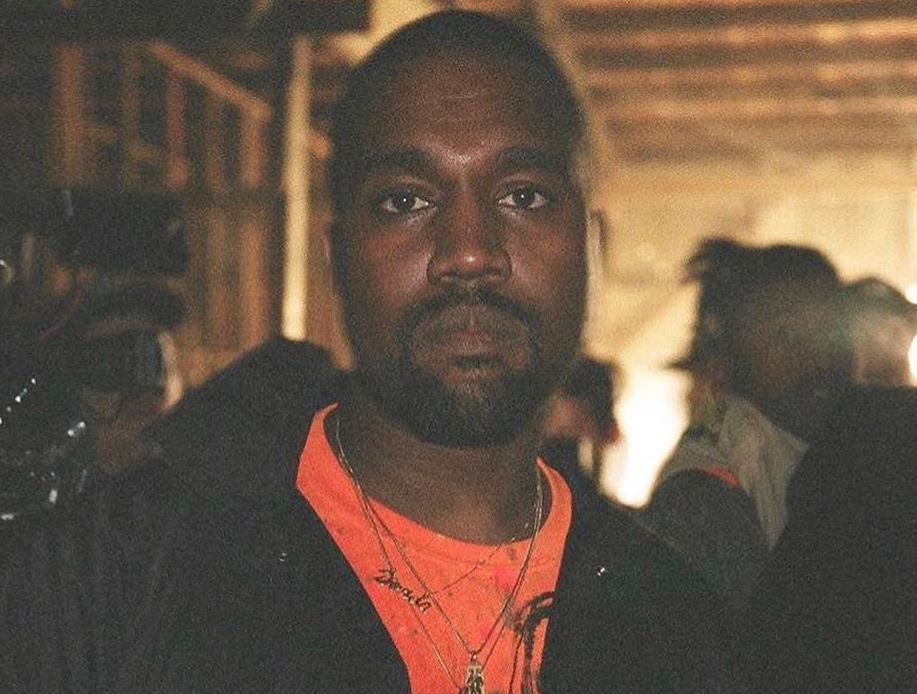 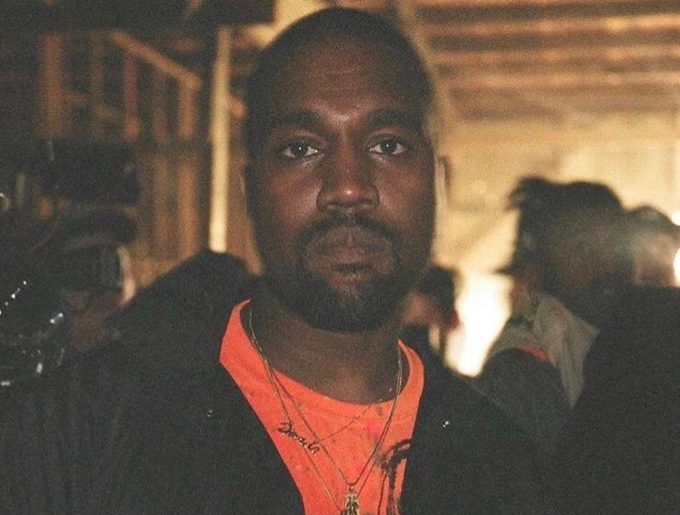 From his last album The Life of Pablo, ‘Father Stretch My Hands’ became an unexpected hit on Urban radio. This time around, he doesn’t have typical radio songs on the album but he has decided that ‘Yikes’ will be the most appropriate one to push. The upbeat song has been picked as the lead single from the G.O.O.D. Music/Def Jam set, and has been serviced to radio stations across the country. You can also find the song being promoted on various playlists like Spotify’s Rap Caviar. 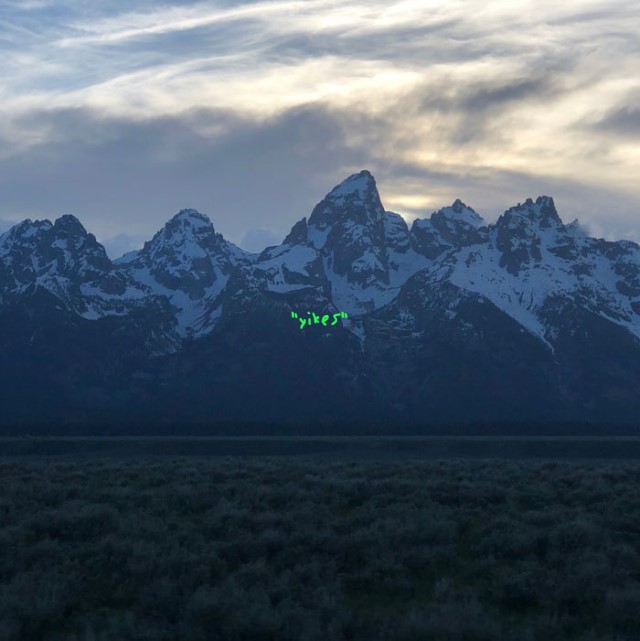 Take a look at the official single artwork above, exclusively on HHNM. ye sold 208k copies in the first week at retail and has become the rapper’s eighth consecutive number 1 album on Billboard 200.