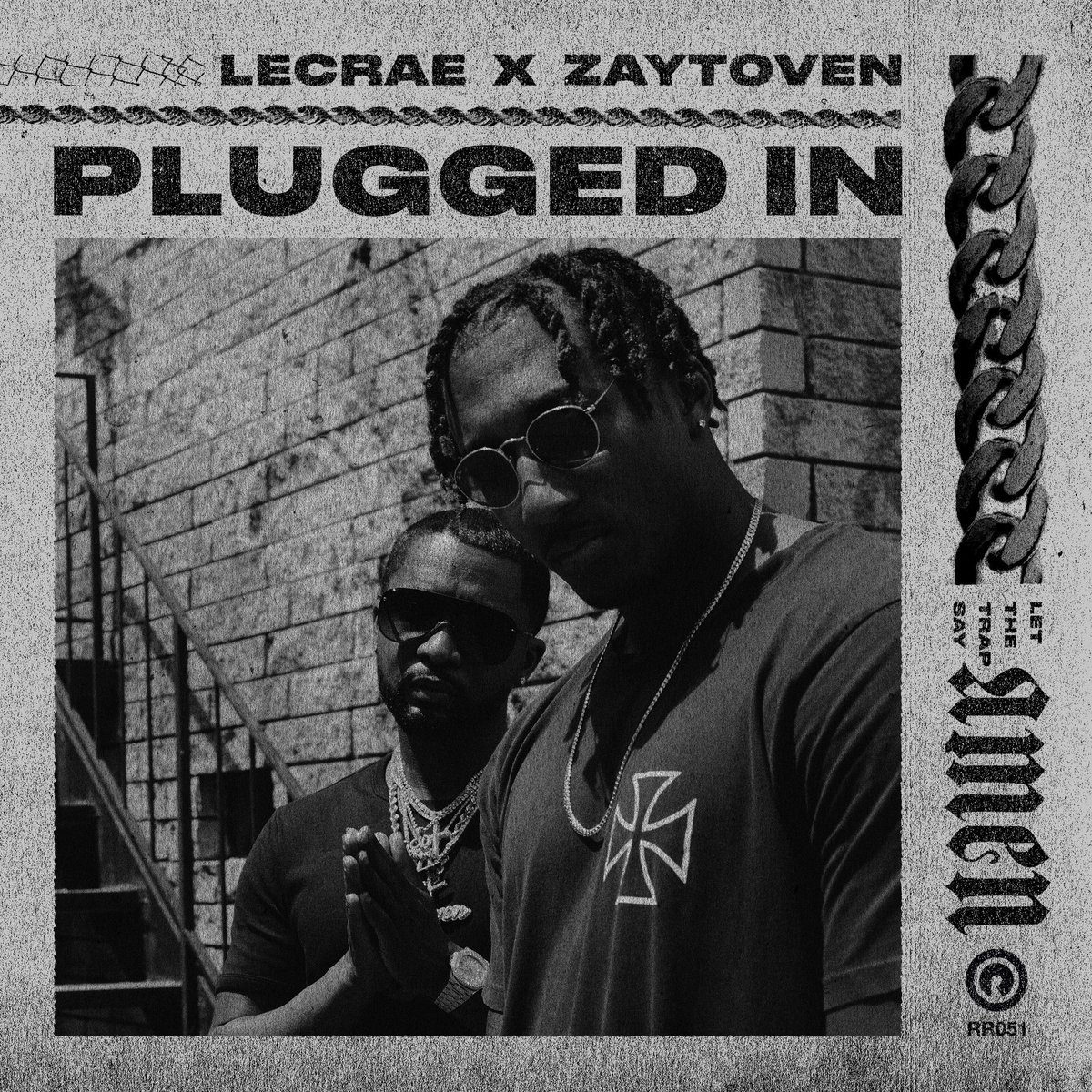 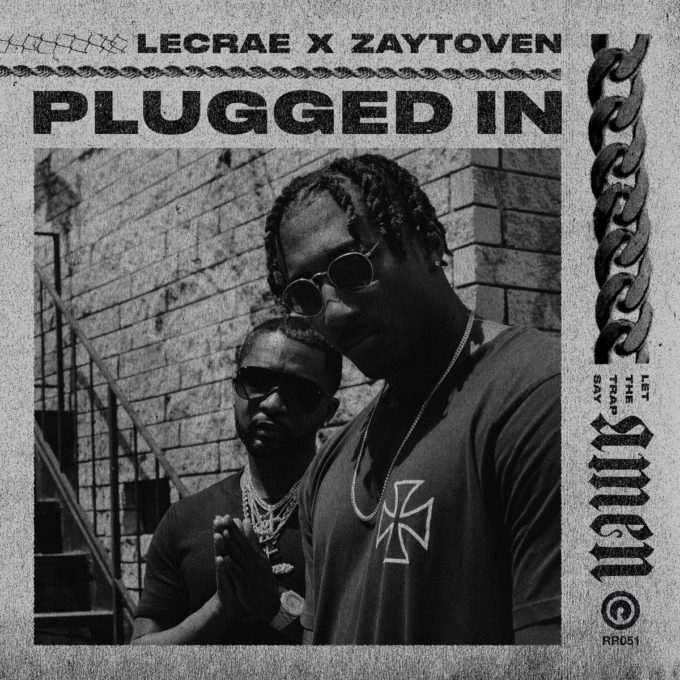 Las month, Lecrae and Zaytoven announced that they will be teaming up on a new joint album titled Let The Trap Say Amen which will hit stores June 22nd. We’ve had the opportunity to hear the full album and can say that it doesn’t disappoint.

Tonight, the Atlanta duo returns with a new song from the album called ‘Plugged In’, the follow up to the first single ‘Get Back Right‘. “And you can hit the jeweler and buy six chains or you can start a barbershop and expand to six chains,” Lecrae drops some inspiring bars on the 808-heavy production from Zay. Stream it below (via complex).