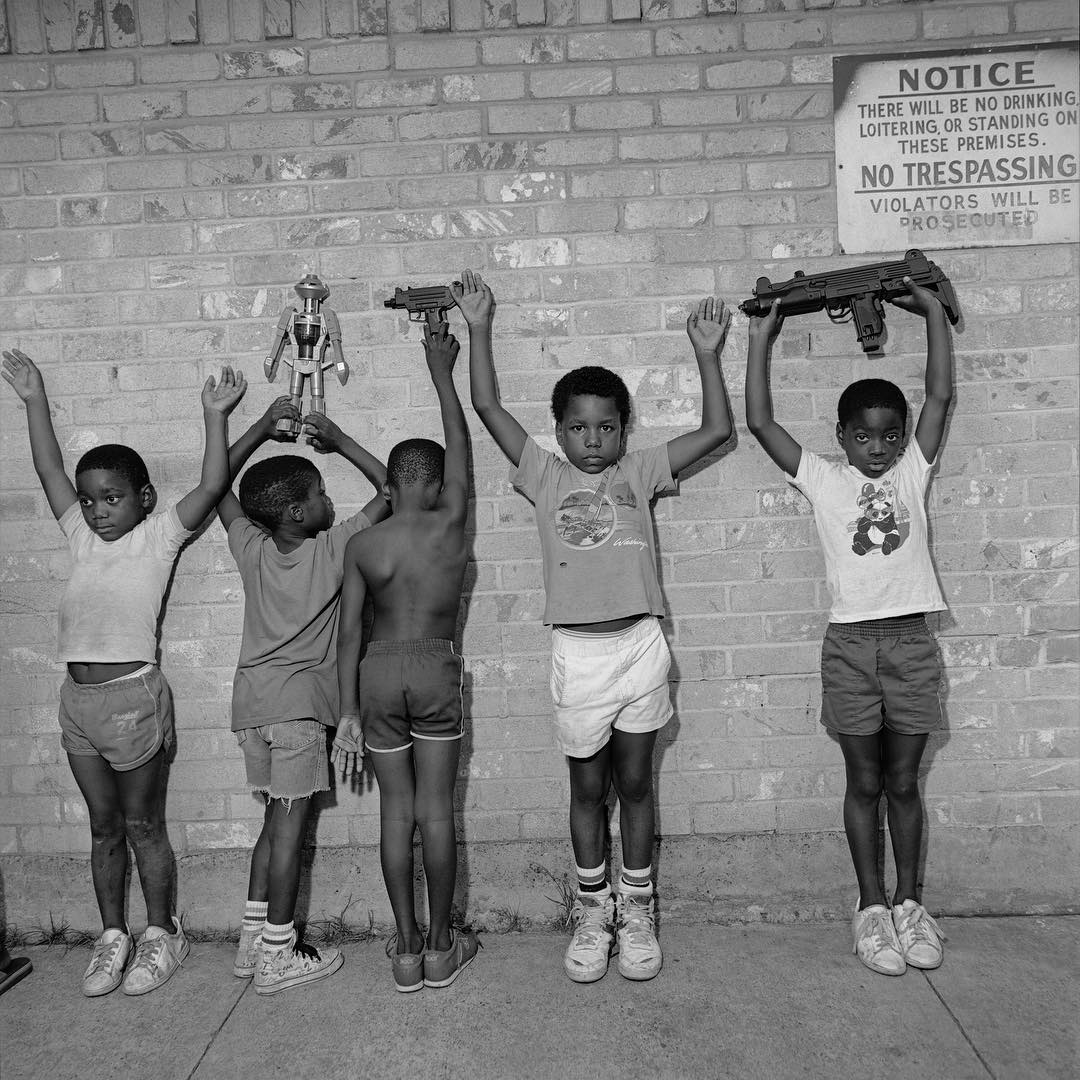 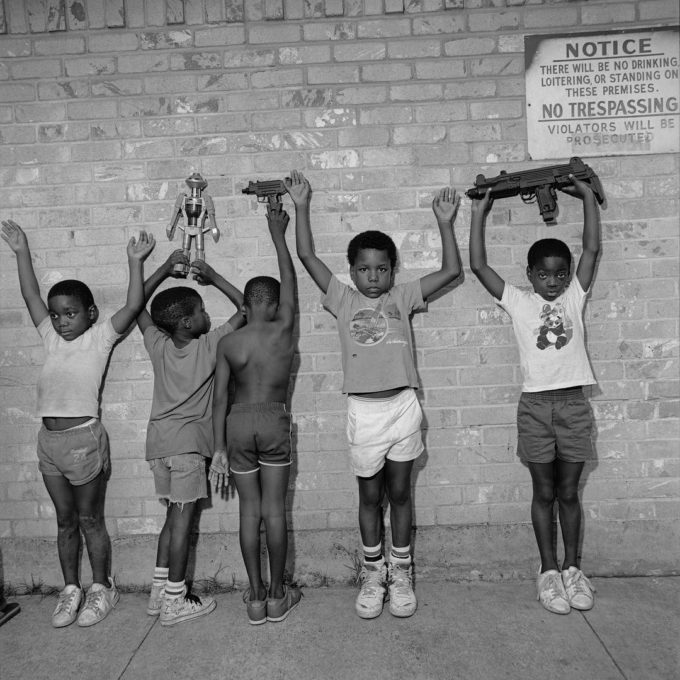 UPDATE 2: Finally, in the 4th quarter, the album is available on streaming services. Stream it below and find the full production credits here.

Fans have been waiting eagerly for Nas to release a new album. His last one, Life is Good was released six years ago in 2012 via Def Jam Records.

There was a lot of excitement when Kanye West announced last month that he would be producing the Queens legend’s new project in its entirety. When ‘Ye announced the release of June 15th, not many were sure if it would arrive on time but here we are. The album is being released through Mass Appeal’s new distribution deal with Universal Music, in collaboration with Def Jam. A few hours before the official release, we have the official artwork for the LP which you can see above. We also know now for sure that it is called NASIR.

Check out the official announcement and track list below. Luckily for fans, you can live stream the listening session from Queens beginning at 9 pm via YouTube below.

The Kids Are Our Future. NASIR out everywhere tomorrow! Executive Produced by @kanyewest #NASIR pic.twitter.com/gpRUBT7FPU

UPDATE: The album is still awaited on streaming services and digital stores but until then, you can listen to a recording of the album listening below (album starts playing at the 7 minute mark).