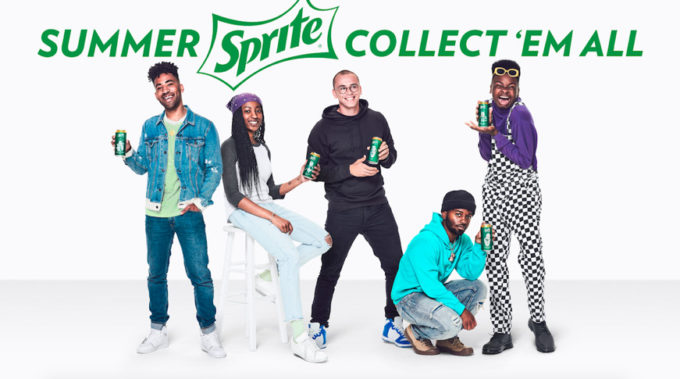 Sprite has had a long association with music culture in general and more specifically, Hip-Hop.

To launch the collection, Sprite has also debuted a 30 second commercial featuring Jay Versace which will also be aired during the BET Awards this Sunday. Watch it below.