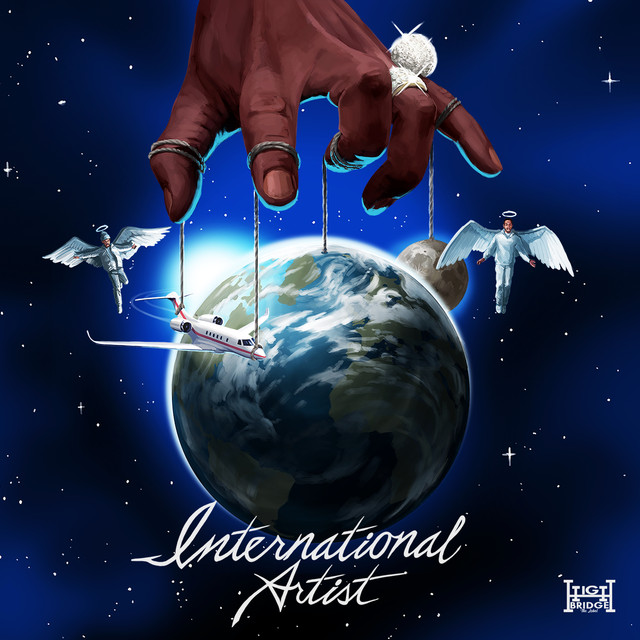 Last month, A Boogie Wit Da Hoodie announced to his fans that he will be releasing two projects before the end of this Summer.

The first of the two, titled International Artist is officially here. The album’s title is inspired by the varied collaborations he’s done with artists from around the world. Tory Lanez, Davido, Alkaline, Jessie Reyez, NAV and Kap G are some of the artists who appear on the eight song project which you can stream below via Apple Music, Spotify or YouTube.

A few weeks ago, the Highbridge artist also dropped an acoustic remix over SZA’s hit ‘The Weekend’.