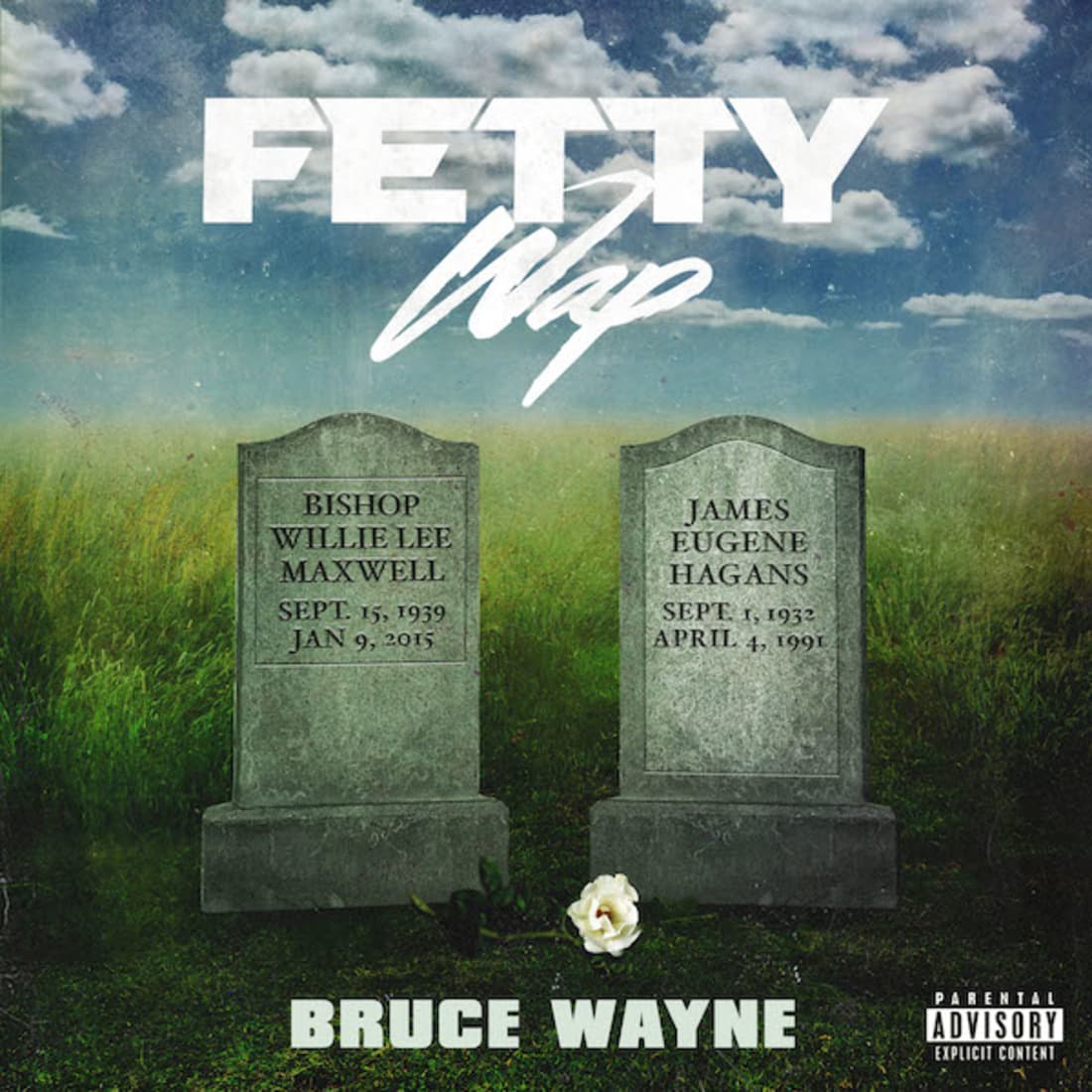 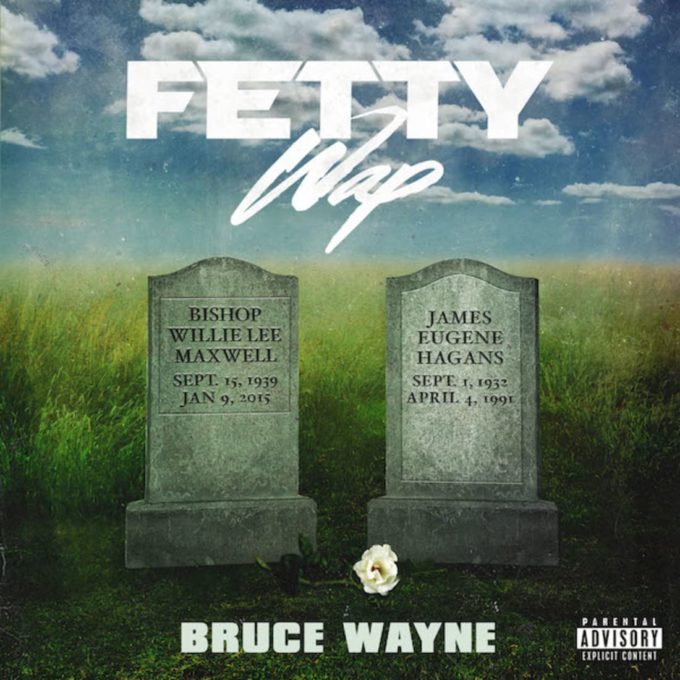 Fetty Wap hasn’t had a very smooth journey in getting his sophomore album off the ground but he’s committed to releasing new music regardless.

The hitmaker from Jersey dropped his For My fans EP back in January. Now after playing around with a few loosies, Fetty has released a full project called Bruce Wayne containing 11 songs with no guest appearances.

Fetty Wap explained the Batman-inspired artwork and name for the project to Complex: “My grandparents mean the world to me. I know they aren’t here, but I know they would be really proud of the man that I’ve became and my music. I’ve put out so much music in this past year, so I wanted to make sure to dedicate this record to them. It’s 679 all the way. That’s my birthday 6/7/90, so dropping it on my birthday makes sense. I am Bruce Wayne, I’ve done a lot for people. It’s not about bragging, but inspiring people to always give back. Squuuaaa!”

Listen to the project below and lookout for the official second album later this year, hopefully.