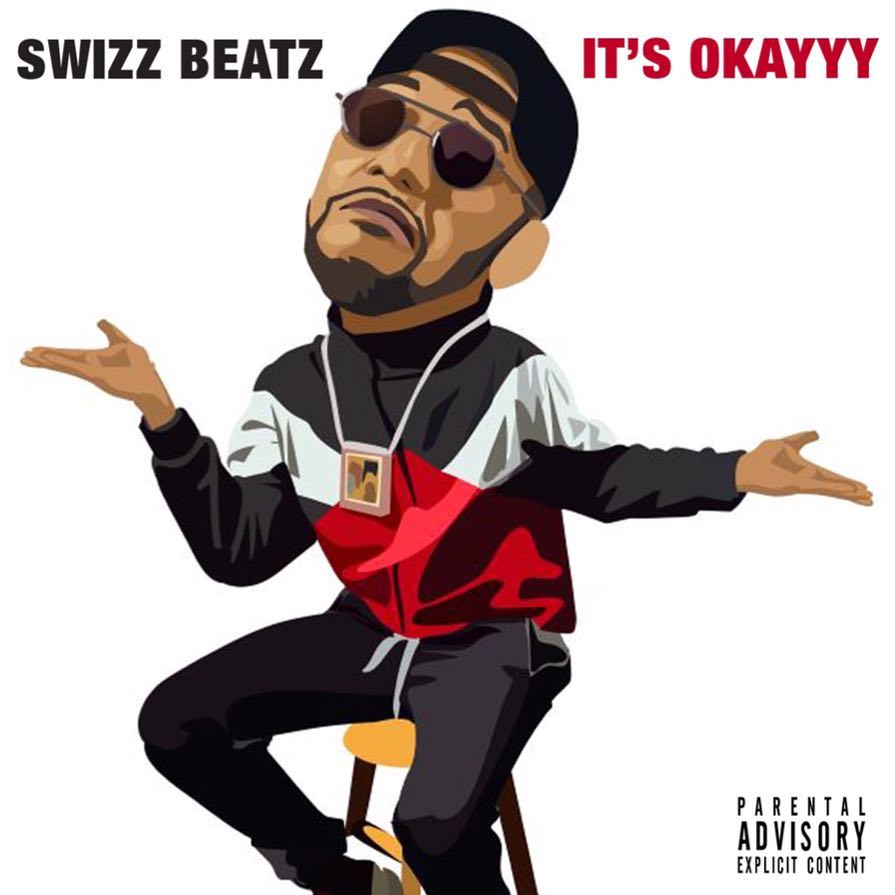 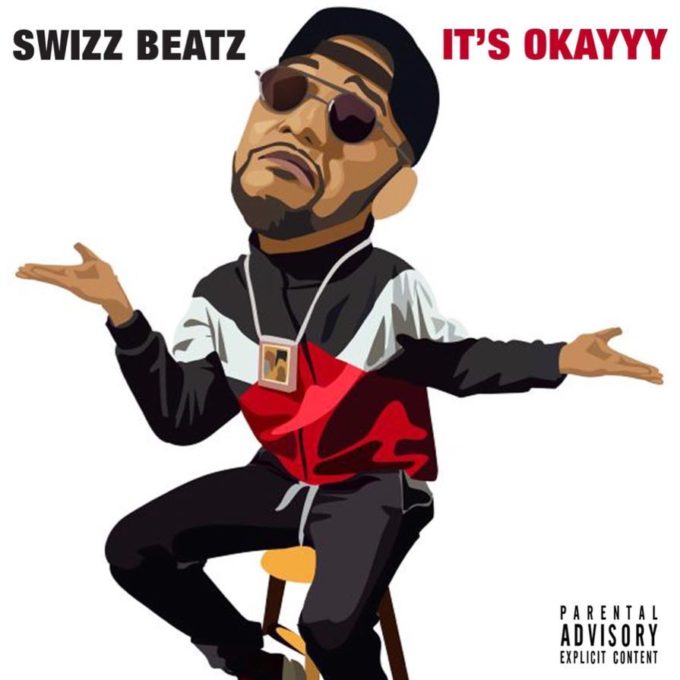 UPDATE: HHNM has learned that Swizz Beatz will release his new album Poison on July 20th via Epic Records. It will be his third album and the first since 2010’s One Man Band Man.

Late last year Swizz Beatz announced that the title of his next album would be Poison and since then we haven’t heard any new music from it. J. Cole, Chance The Rapper and Lil Wayne are all potential features.

Swizzy kicks off the campaign tonight and releases a new single called ‘It’s Okayyy’ where he clarifies that he wants you to keep the same energy from online when you see him in person. The album is expected to be out this summer. Listen below.