Teyana Taylor To Re-Release An Updated Version of ‘K.T.S.E.’ Next Week 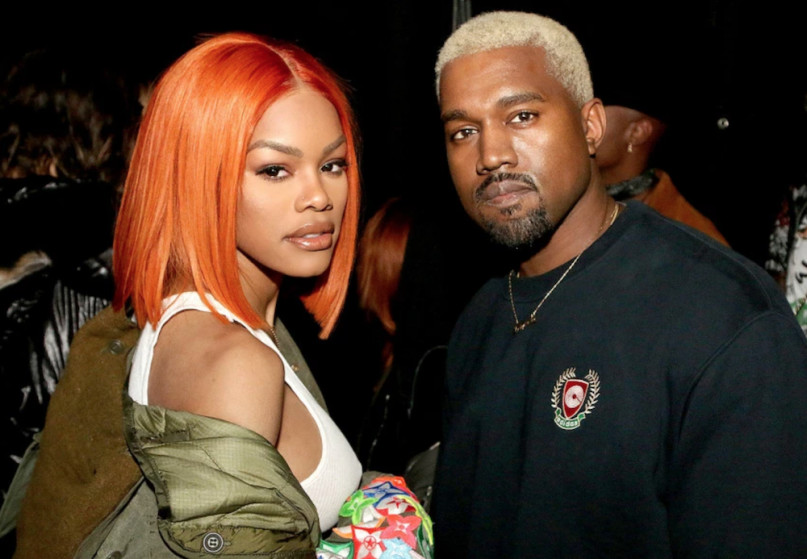 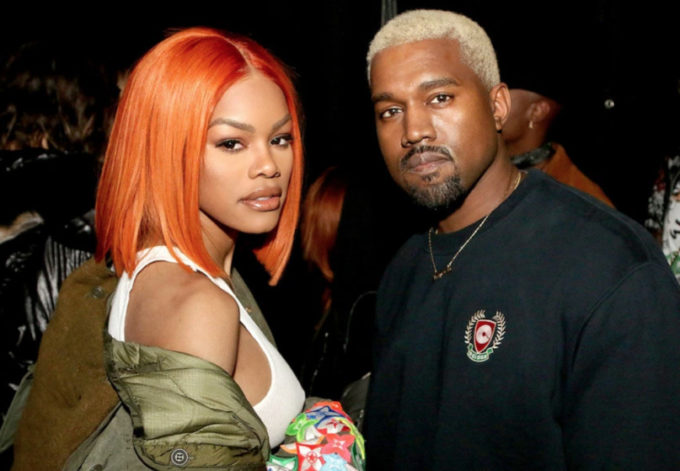 Teyana Taylor released her anticipated album K.T.S.E. on Saturday, June 23, more than 30 hours after it was supposed to hit digital and streaming platforms. Despite the delay, the singer has been getting a good response from fans but it seems like she herself isn’t too satisfied with the product.

In an interview with Big Boy’s Neighborhood on Real 92.3 today (Tuesday), she reveals that the version that came out was an incomplete one with some pieces missing. She went on to say that an updated version of the album will come out next week. “There are different levels of R&B on this album and then once y’all hear THE album, like next week, you’ll see exactly what I’m talking about because it’s way more completed, it’s just crazy,” Teyana told the hosts around the 10 minute mark of the interview which you can watch below.

#TeyanaTaylor says she will re-release an updated version of #KTSE next week. When she heard the album, she was surprised to hear some pieces missing 😩. Full story in bio link.

Surprisingly, Teyana was quite honest about her feelings for the album, saying further that when the set came out, she herself was surprised to see that a few segments were missing, most likely due to sample clearance issues. She called it a “misunderstanding.” She particularly named a full track called ‘We Got Love’ that was supposed to make the cut but did not due to issues at the back-end.