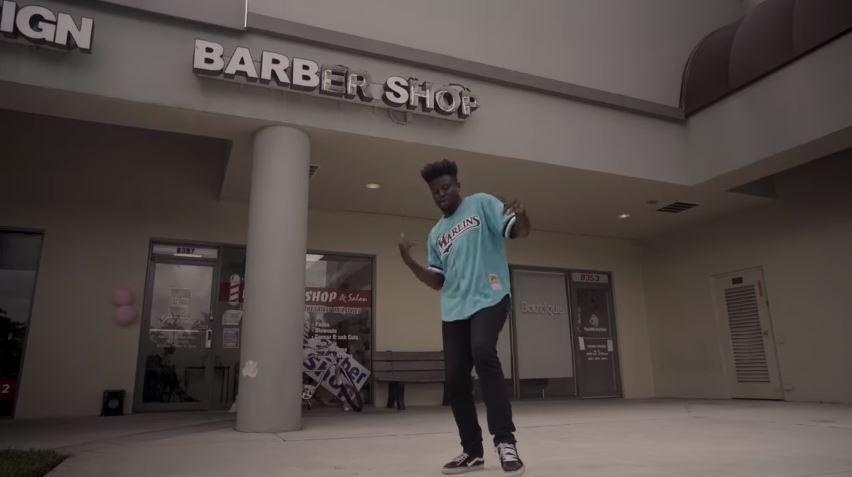 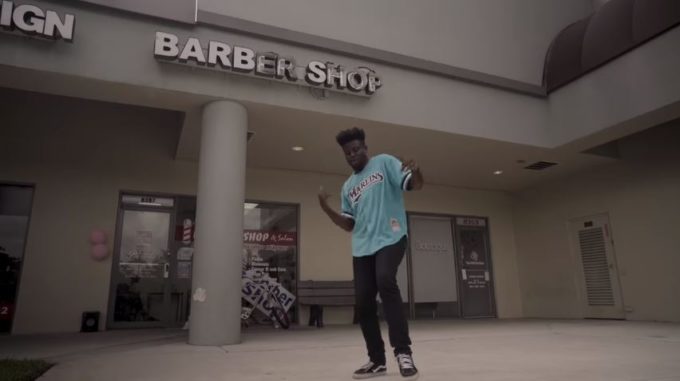 2018 has already been the best year of Sylvan LaCue’s career with the release of Apologies In Advance in January and all of the success that ensued.

The Miami rapper has revealed that he’ll soon be releasing a new mixtape called Florida Man (A South Florida Visual Experience) and it will be dedicated to his late grandmother and inspired by all of Florida’s recent tragedies.. In anticipation, he releases his new single ‘Florida Man’ which samples that hilarious scene from Atlanta. Watch the video directed by Jonathan Benavente below.