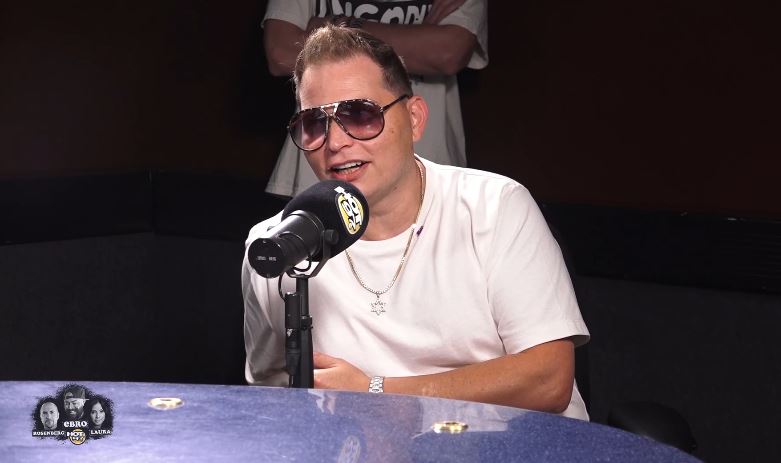 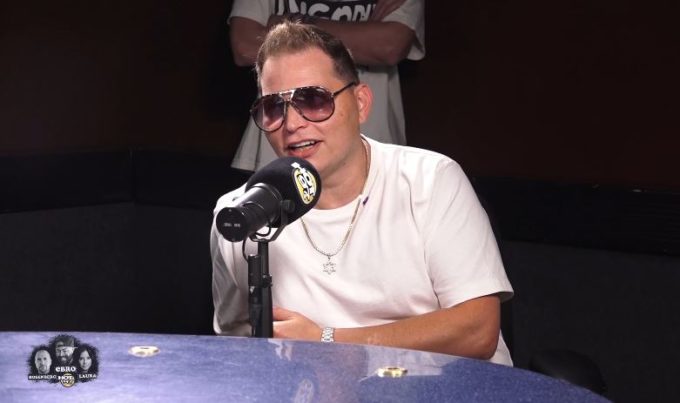 Scott Storh is actively back to making music and looking healthy. The multi platinum producer had to take a hiatus from music after he got addicted to drugs and lost close to $100 million but he has been trying to get his groove back these past few years.

Yesterday, he partnered with VEVO for a documentary named Still Storch which looked at his his come up in the game, how he lost his way and what he’s been doing since getting back to making music. He stopped by Ebro In The Morning show on Hot 97 today to talk about the documentary, how he started in the music game, his upcoming collaborations, relationship with Lil Kim and more.

Scott revealed that apart from producing for a wide range of artists these days, he has also been prepping two new singles of his own (20 minute mark). He did not mention the titles but revealed that the first one features Ty Dolla Sign, Trippie Redd and Fat Joe while the other has vocals from Jeremih and Rich The Kid.

The veteran producer also talked about how Busta Rhynes and Fat Joe were the only two artists who looked out for him when he was going through trouble. Watch the interview below.