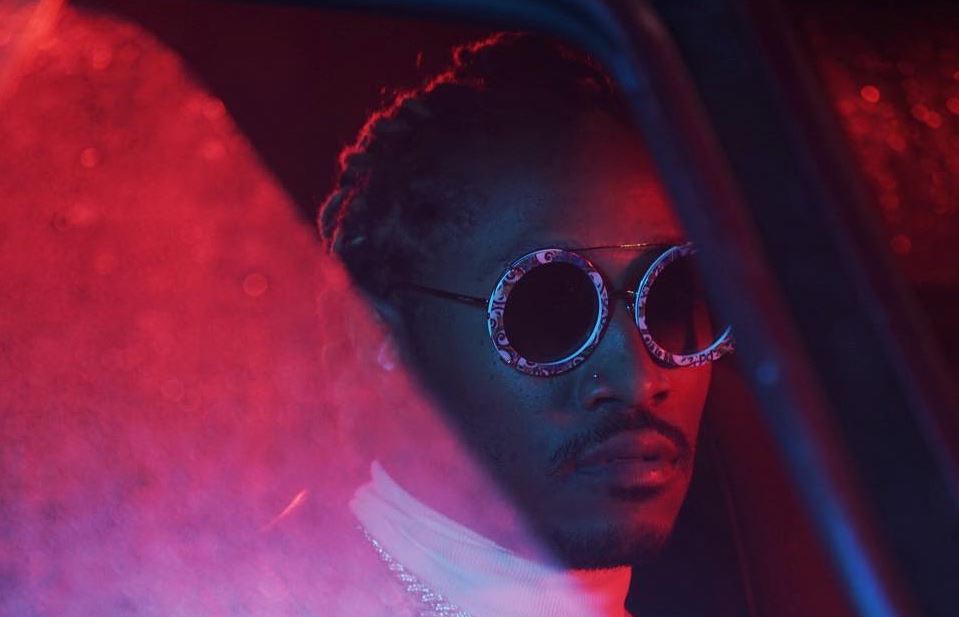 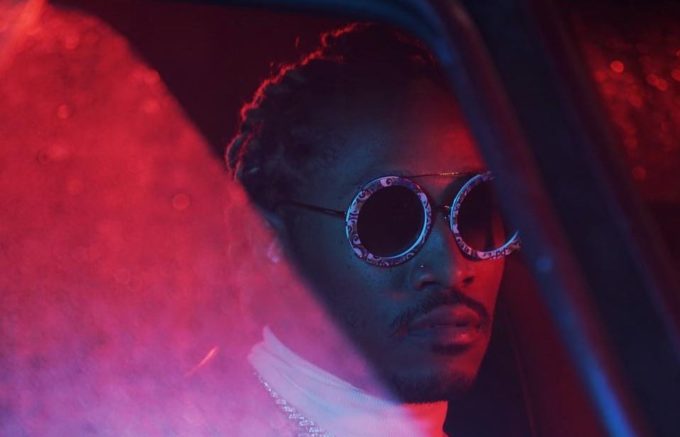 Future has dropped a lot of music this year but it has not created the same buzz as some of his past projects. In March, he combined forces with his DJ Esco for a joint project called Kolorblind. He then followed it up with the Superfly soundtrack which featured at least 12 new songs from the rapper.

But the Atlanta hitmaker wants to keep the momentum going and release a project that resonates with the audience better. Future went on Twitter earlier today and hinted that the wants to drop a mixtape as he continued to work on his next studio album. He followed it up with unveiling the artwork for part two of his Beast Mode mixtape series with Zaytoven and revealing that it drops as soon as tonight.

Should I give my fans a mixtape until my album complete?

Future and Zayotven once again collaborate on a full project, the sequel to their highly regarded Beast Mode mixtape which came out in 2015. It features 9 tracks in total and a lone guest appearance in Young Scooter who appeared on the original tape. Stream it below. 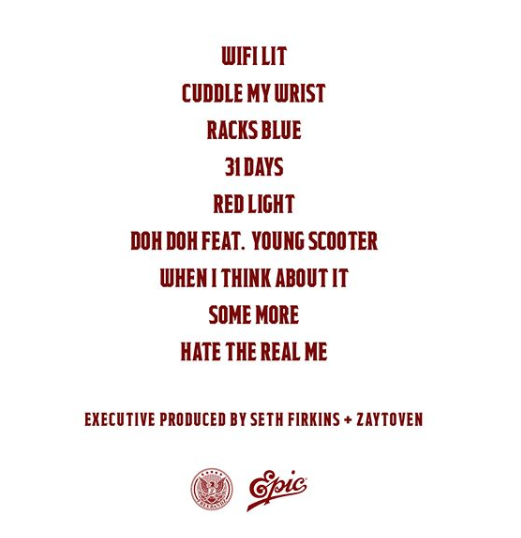 You can also hear the full project on Future’s YouTube here.