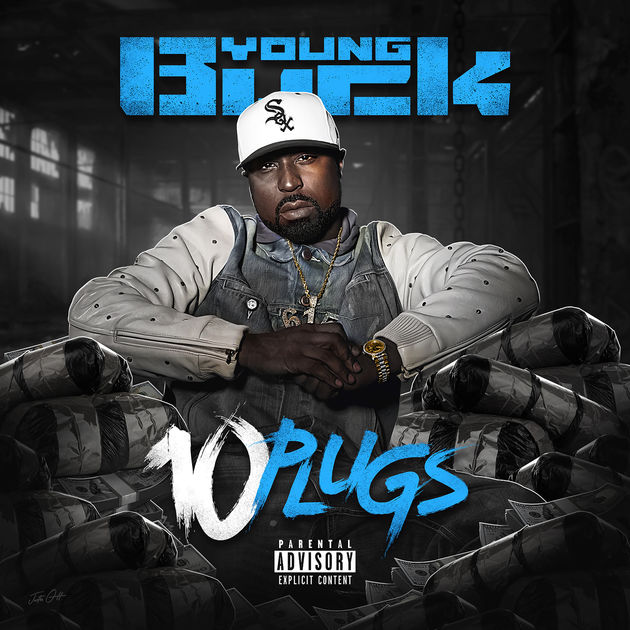 Young Buck has been working hard on his forthcoming album Unexpected for which he’s trying to get Dr. Dre and 50 Cent to executive produce.

But until that gets released, the G-Unit rapper is offering a new mixtape titled 10 Plugs which features 10 new songs and guest appearances from Boosie Badazz among others. Stream the project and watch the video for track #6 ‘Too Rich’, below. Last month, Buck stopped by The Breakfast Club to discuss his new album, how he met 50 Cent, starting his career with Cash Money Records and more — watch it here. 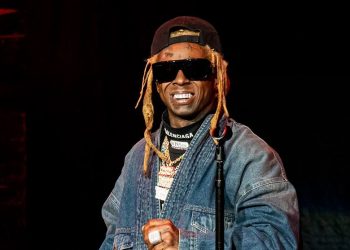