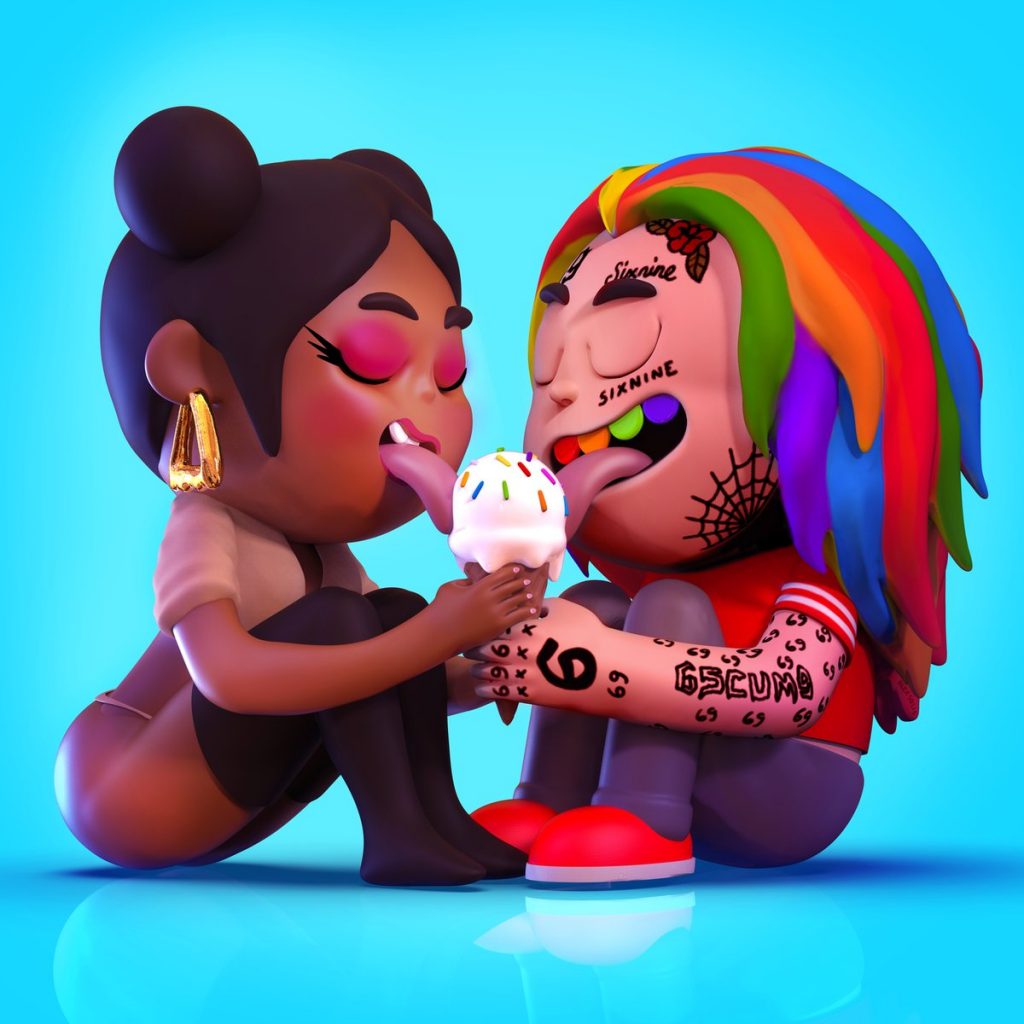 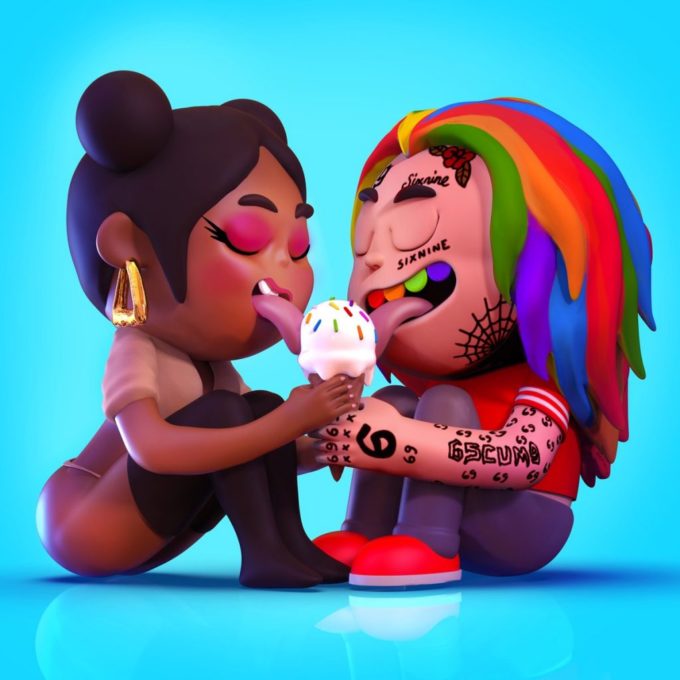 UPDATE: As promised, Tekashi and Nicki have released the official music video. Watch it below.

There have been rumors that 6ix9ine and Nicki Minaj are prepping a collaboration together called ‘FEFE’ and guess that, internet speculation wins again.

The controversial rapper has joined forces with the Young Money princess on the brand new song which hit stores and streaming services tonight (July 22). “I’m giving you guys one last music video this Sunday before I go to jail forever,” 6ix9ine had written on his Instagram alongside a photo of his mugshot earlier this week.

The video for the Murda Beatz-produced track is on the way as well but until then, you can listen to the mid tempo track below. 6ix9ine continues to face legal issues. Last week, he was released from Rikers Island on a $150k bail for a misdemeanor battery charge. It stemmed from a January incident where the rainbow haired rapper allegedly choked a 16-year-old at Houston’s Galleria Mall.