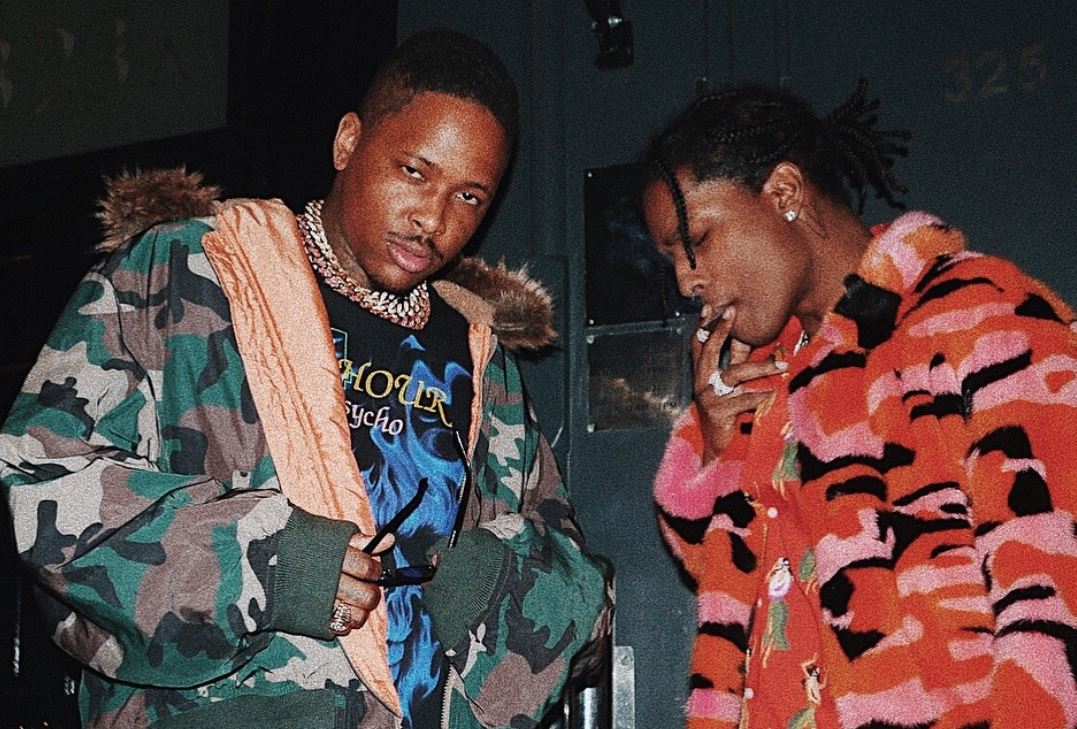 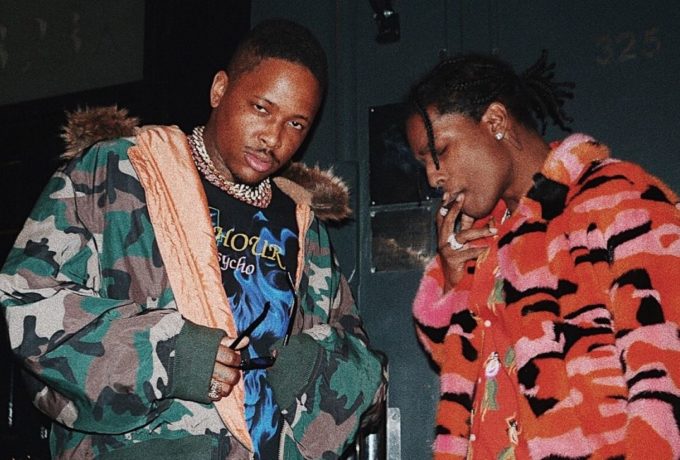 After keeping fans guessing for a while, YG announced last month that he will release his new album Stay Dangerous on August 3rd. The album has been in the making for almost a year and seen a few delays already.

YG hosted a listening session for the album last night in NYC and this morning, he visited Shade 45 studios for an interview with Lord Sear. The Compton rapper spoke on a few collaborations on the album, being into fashion, setting up new businesses and more. He also gave Sear the green light to debut a brand new song from the album titled ‘Handgun’, a collaboration with his friend ASAP Rocky.

This almost sounds like a record Rocky had which he decided to give to YG. He announced during the interview that the music video is already done and will be dropping soon. Listen to the song below, which we at HHNM were able to rip a few minutes ago.

UPDATE: Here’s the music video for the song. You can check out the artwork and tracklist for Stay Dangerous here.