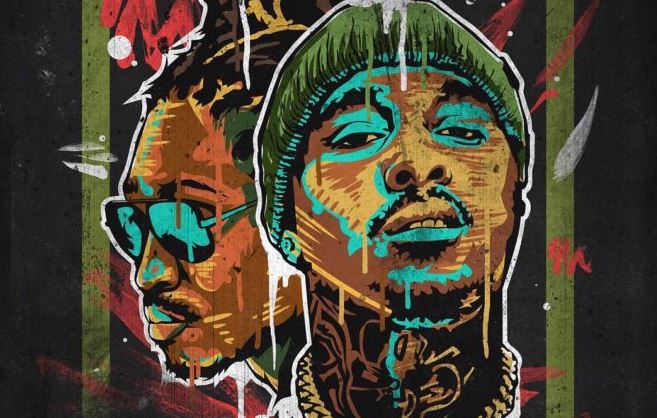 Doe Boy has been slowly and steadily feeding listeners new music ever since he signed a deal with Future’s Freebandz label.

Today, he has released a new project called 88 Birdz which is produced entirely by TM88. It features the earlier released single ‘Back In My bag‘ with Future but the label head also makes an appearances on the Trap heavy ’10 Piece’ alongside Young Thug.

Stream the tune below along with rest of the mixtape. Also available on Spotify and Apple Music.