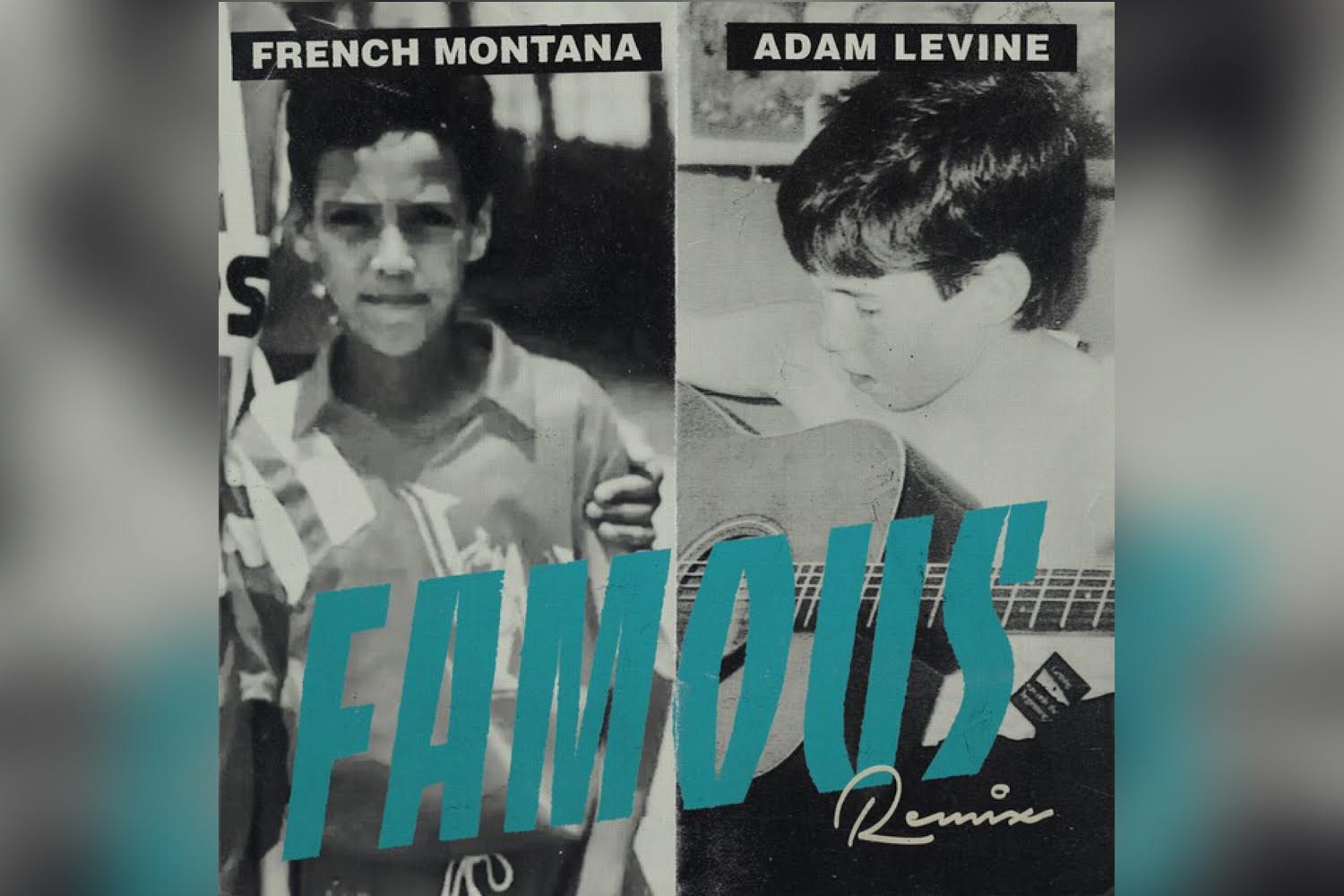 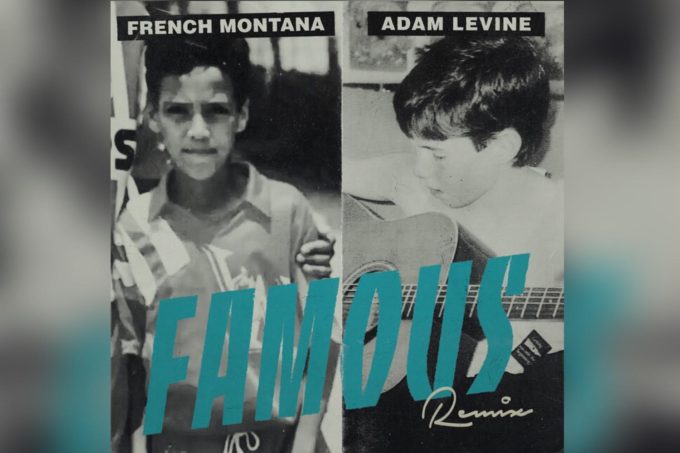 French Montana has released a remix version of his song ‘Famous’, this time featuring Adam Levine providing some guest vocals.

The original song appeared on French’s latest album Jungle Rules and a music video for it was released well back in January. This remix has been done for a good cause. 100% of royalties from the single will be donated to the Suubi Center, an underfunded maternity and children’s health clinic in Uganda. Fans can purchase or stream it here.

“Me coming from Morocco in North Africa, I feel like it should be a soft spot for anyone that has a mother or a child. I think that’s got to be one of the worst things, not having the right healthcare. When I went to Uganda I felt obligated to [help]. I feel like every woman and child deserves the right healthcare. It shouldn’t be a privilege it should be a right,” French Montana said.

According to the press release, the proceeds from ‘Famous’ Remix will allow Suubi to expand construction and access to water which will ultimately provide health access to thousands more families across the country. Watch the music video below.