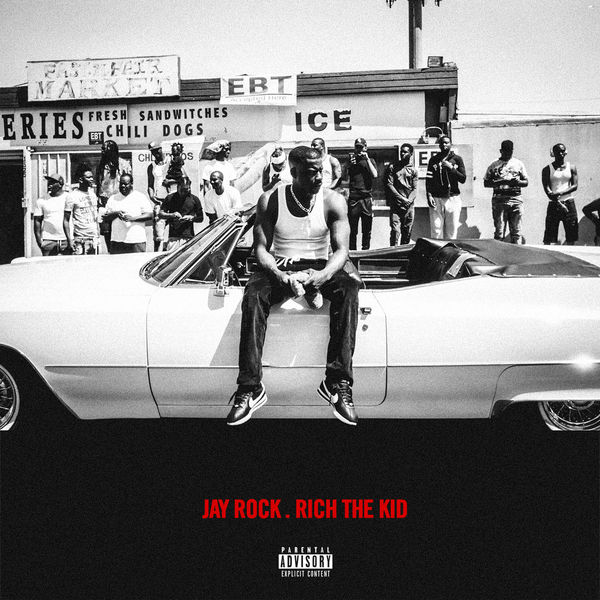 ‘Rotation 112th’ is one of the best songs on Jay Rock’s new album Redemption. The TDE rapper released an excellent music video for the track last week but it’s now time to push the record further.

Rock has recruited Rich The Kid on the official remix of the banger, which is now out everywhere. We’re guessing they will be pushing this version on radio and other platforms. Can it go bigger from here? Let’s hope so!