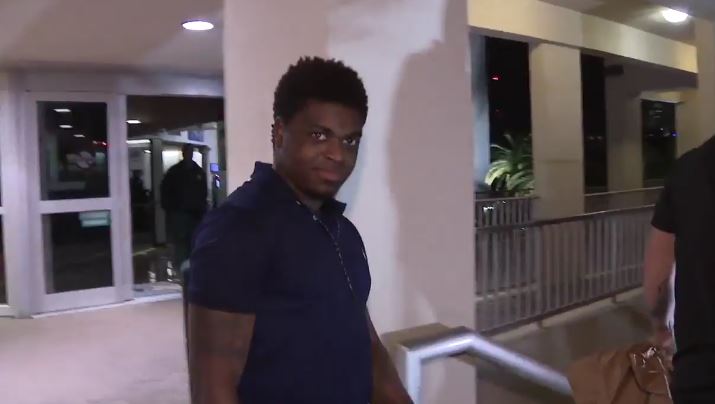 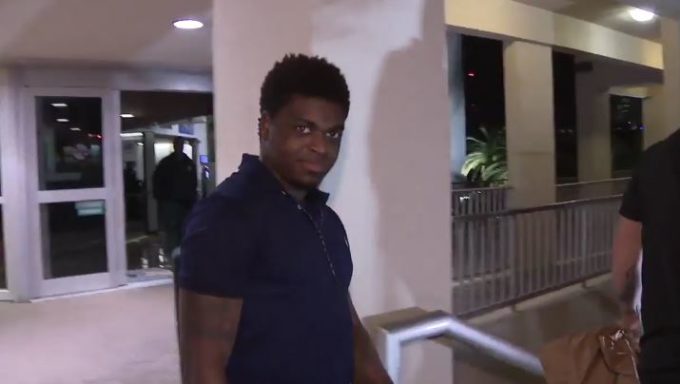 #KodakBlack is free from jail! 🗣

The rapper was released in early hours of Saturday after serving seven months of his expect year long sentence, reports ABC. A video showing him walking out of jail and meeting some friends can be seen below. While in jail, he changed his name from Dieuson Octave to Bill K. Kapri and earned his General Equivalency Diploma. Welcome home, Kodak!