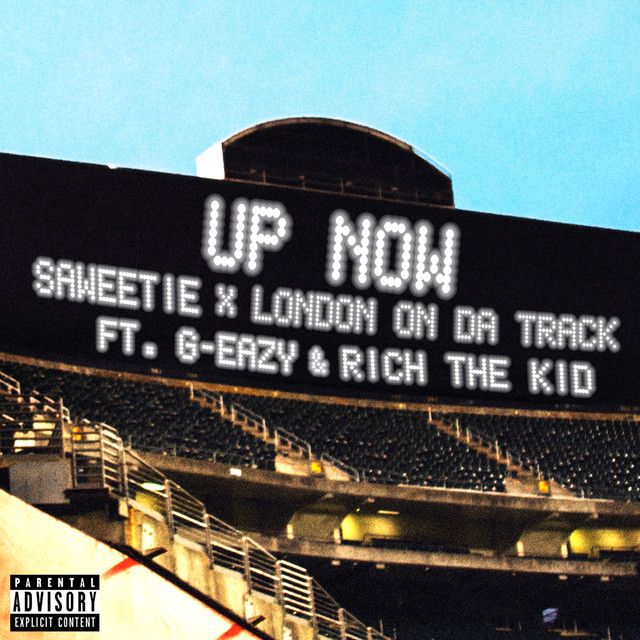 Last year, London On Da Track had announced that he signed a new deal with RCA Records as an artist but we haven’t heard much from him except the ‘Whatever You On‘ single with YG, Jeremih and Ty Dolla Sign.

But today, he makes a return with a new one called ‘Up Now’ which is jointly credited to him and Saweetie. Assisting the two on the record are G-Eazy and Rich The Kid who deliver as expected on the West Coast-influenced instrumental. Stream it below.