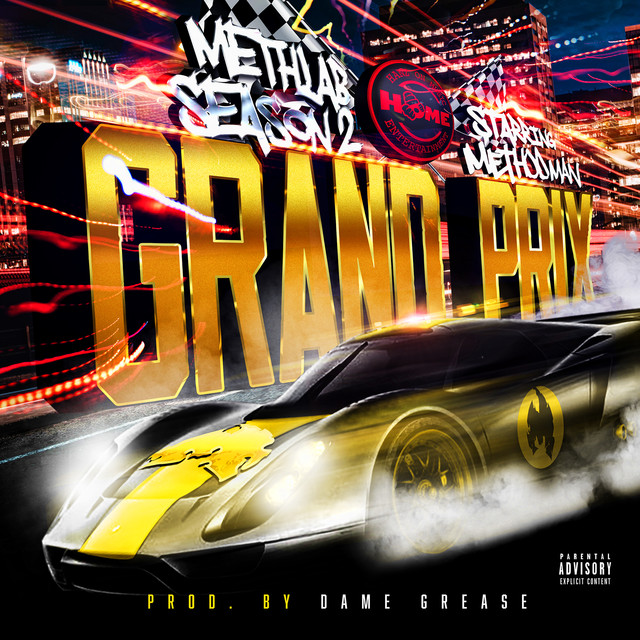 Method Man is working on the follow up the 2015 compilation album The Meth Lab which featured the veteran artist along with other upcoming acts.

The new album is titled Meth Lab II: The Lithium and he kick starts the campaign with the first single titled ‘Grand Prix’. The project will feature new Method Man music and other songs from new artists from Staten Island and around. “It’s basically our little movement out on Staten Island that gives us a chance to give a lot of these dudes a platform to display themselves and their music and show the mechanics that go into a project,” said the project’s collaborator Hanz On.

“I can rhyme my ass off, that ain’t nothin’ new,” said Method Man about the song to Billboard. “People already knew that, but they just tend to forget. Every now and then you’ve gotta remind them.” Stream it below.