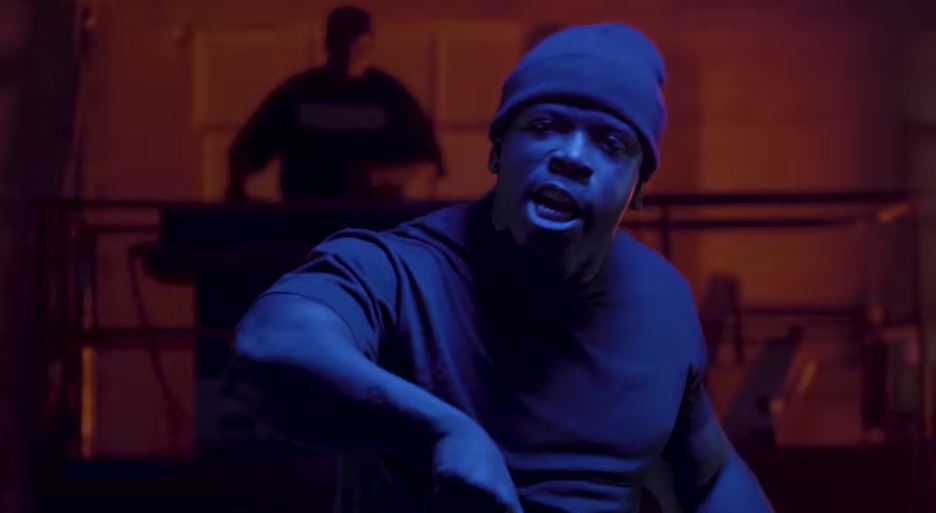 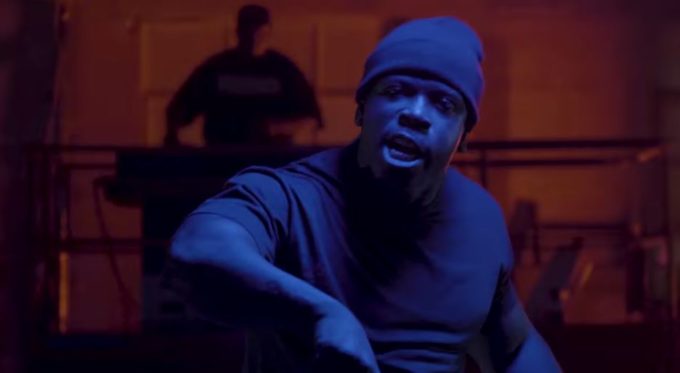 DJ Premier and Casanova have joined forces on the official video for their collaboration ‘WUT U SAID?’ that dropped last month. The aggressive song needed a video to match the theme and that’s what you get in the clip directed by Daniel Hastings in a dark warehouse.

“I went back to my 90’s style of shooting, edgy and raw,” said Hastings about the video. “The fans are going to go nuts when they see this video because I captured the soul of the song and put it into a visual composition, it has that Danny Hastings signature all over.”

“Danny Hastings came up with the concept of Casanova being tied up and he eventually breaks himself free and then ties up the enemy as a revenge,” said Premier. “Cas wasn’t with being tied up (LOL) so we had to work around it. We were supposed to shoot this video two-months ago but my Dad passed. Cas has a dope demeanor in front of a camera, on stage and in person; so the video accompanied the song very effectively.” Watch the video below, released today through Payday Records. 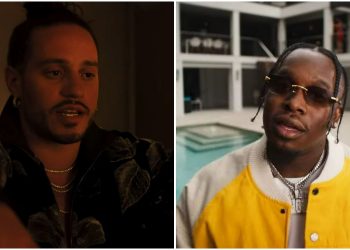