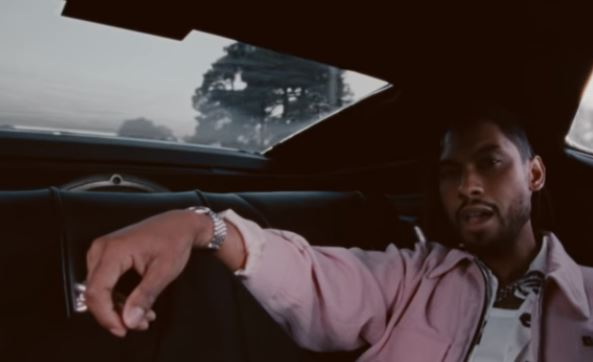 Miguel is currently on The Ascension Tour with dvsn and in the past month has released two new songs in ‘Vote‘ and ‘Python‘.

Tonight he revisits last December’s War & Leisure album (which you can stream here) and releases a video for the Spanish version of ‘Banana Clip’ which he premiered a few weeks ago. Watch below.