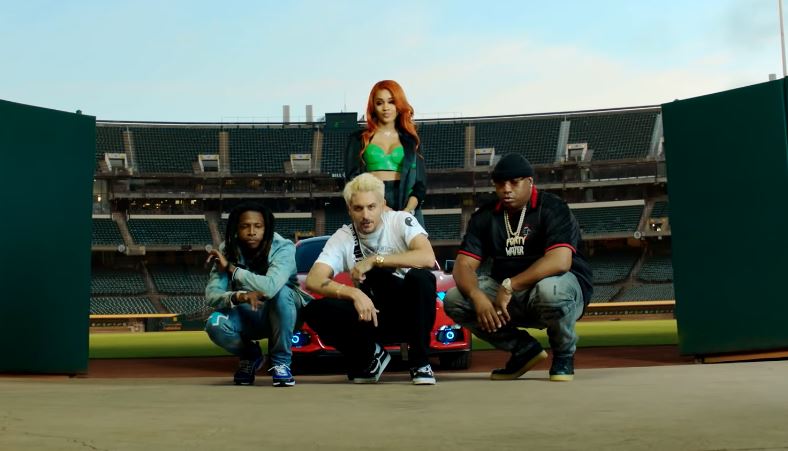 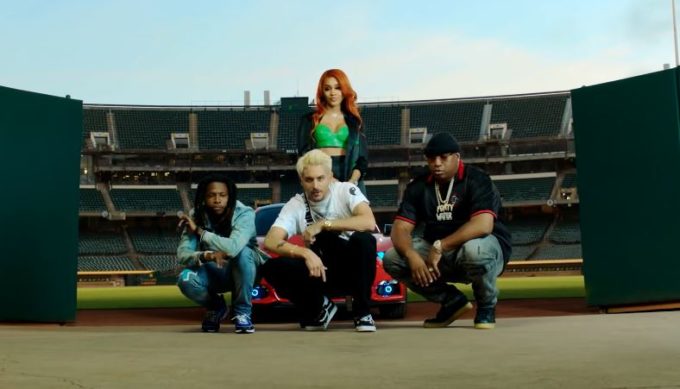 The high energy video is shot at Oakland-Alameda County Coliseum in Saweetie’s hometown by director Mike Ho. Apart from the song’s collaborators G-Eazy and Rich The Kid, Bay Area legend E-40 also makes a cameo throughout the clip. ‘Up Now’ is the first taste off Saweetie’s forthcoming debut album as well as the latest single off London On Da Track’s debut. Watch it below.