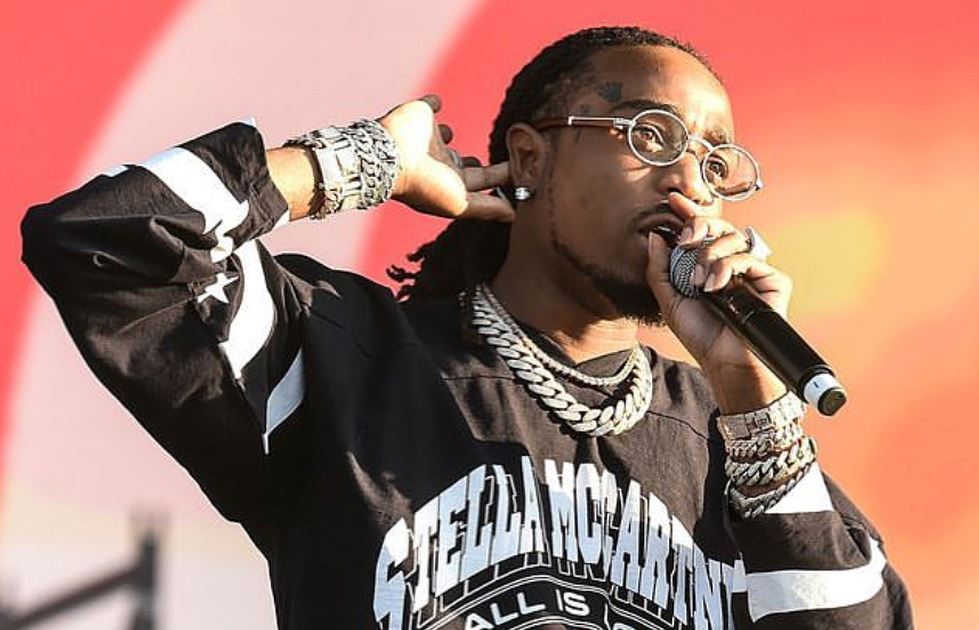 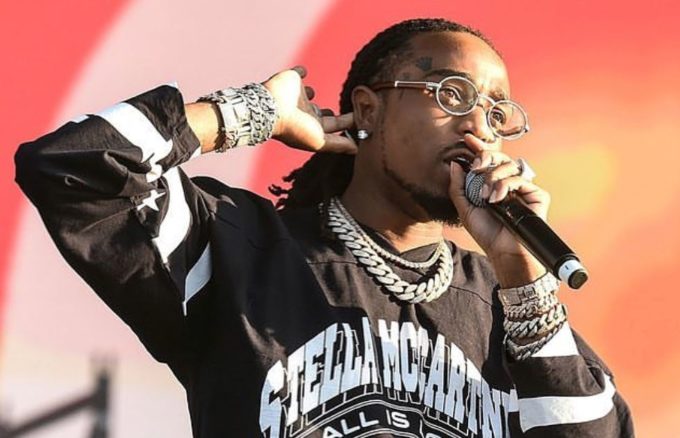 Offset, Takeoff and Quavo form the superstar group Migos but they also have interest in dropping solo projects. After Offset, who combined forces with Metro Boomin and 21 Savage for Without Warning last year, it’s now Quavo’s turn to take charge of his solo career.

Quavo has already appeared on chart topping songs like Post Malone’s ‘Congratulations’, DJ Khaled’s ‘I’m The One’ and Liam Payne’s ‘Strip That Down’ but he recently dropped three solo singles, ‘Lamb Talk’, ‘Workin Me’ and ‘Bubble Gum’ to kick start his campaign. In a new interview with Angie Martinez, Quavo has hinted that he will release a solo album soon.

#Quavo solo album on the way…

The rapper makes sure to not divulge too many details surrounding the release but he does mention that it’s going to be “the alley-oop for the biggest slam dunk in the game.” Take notes and stay tuned. Watch the full interview below.