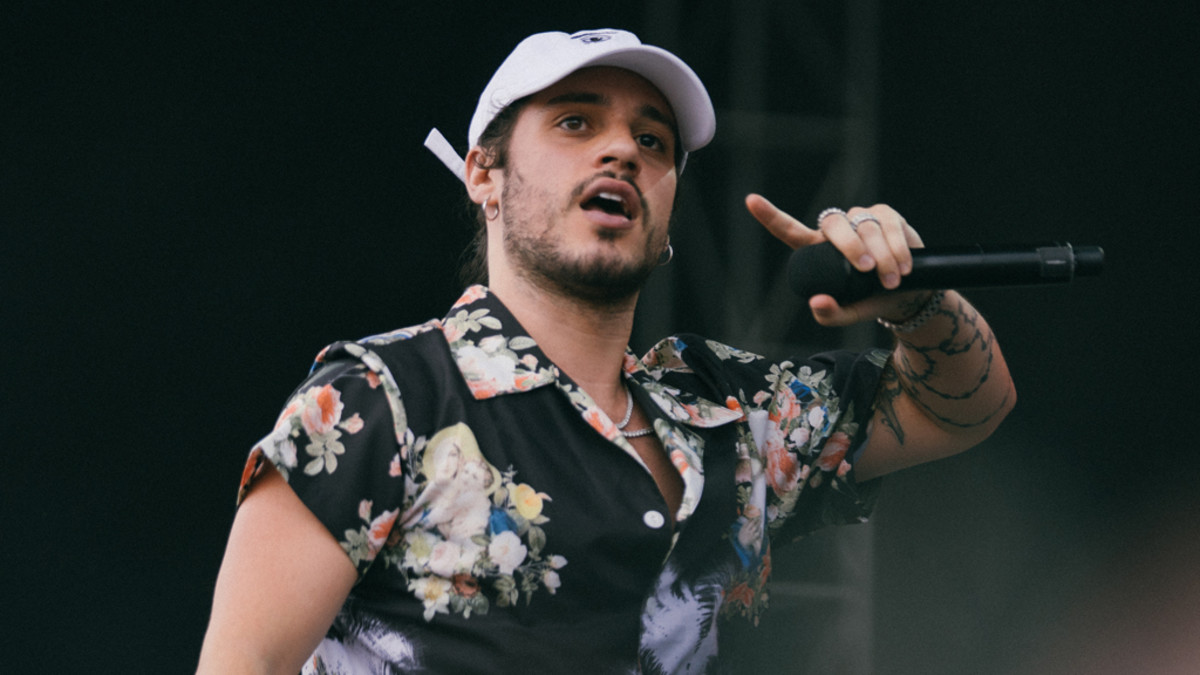 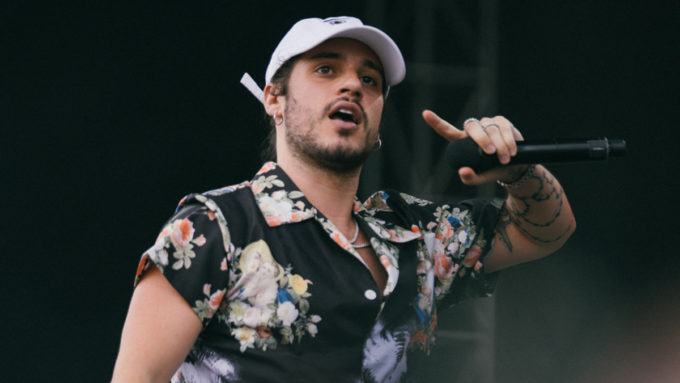 A few days ago, New Jersey rapper Russ announced that he will be releasing his new album titled Zoo on September 7th. He also shared the official artwork for it.

He kickstarts the campaign for the project tonight with the release of his new single titled ‘The Flute Song’ which is produced by his regular collaborator Scott Storch. The veteran producer provides a flute based, bass heavy instrumental for the controversial emcee to deliver his bars. Check it out below.

Earlier this month, Russ had a few words for the “youngs” and the “lil” in his Funk Flex freestyle.