Swae Lee Gets Stitches After Fan Throws Phone At His Face 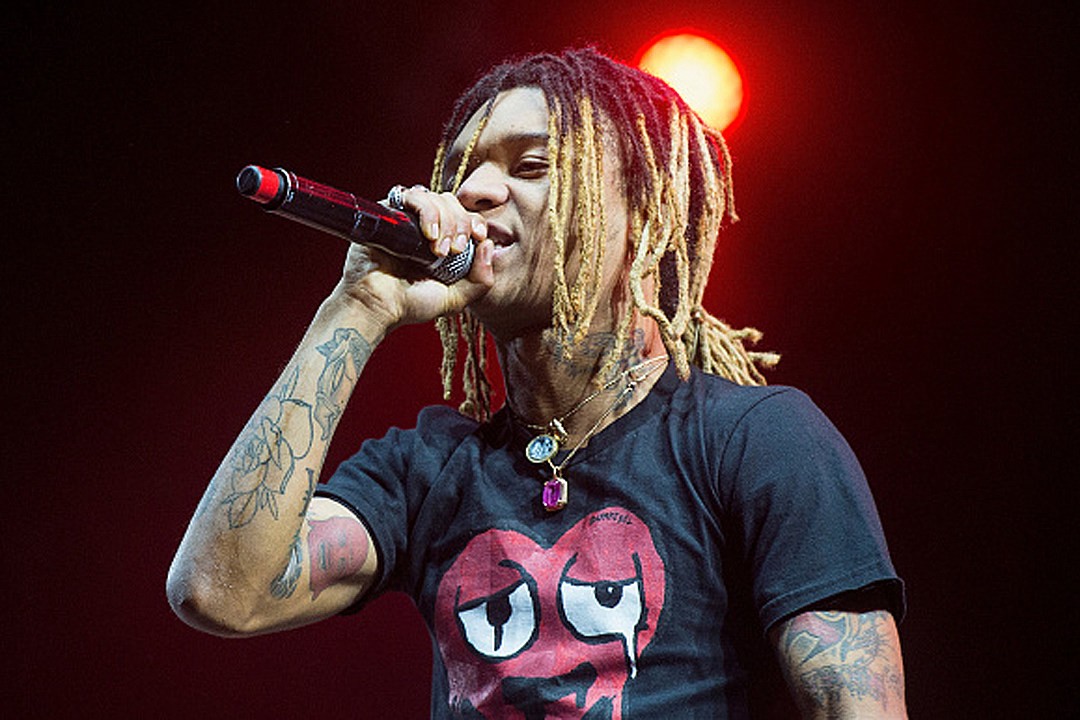 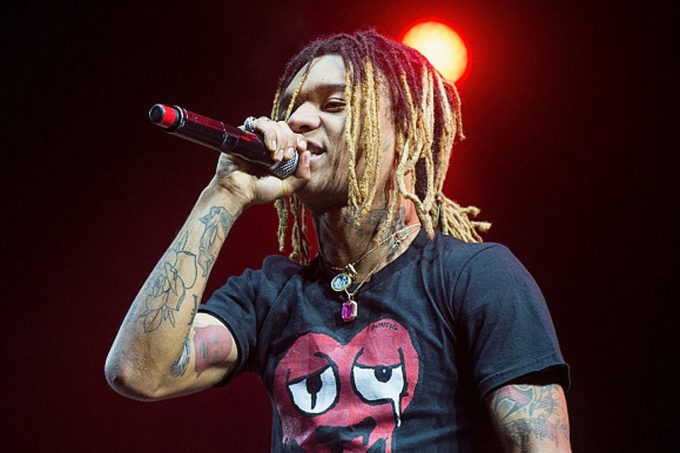 Swae Lee did not have a good experience during the latest stop in Dallas, TX yesterday (Aug. 26) on Wiz Khalifa’s Dazed & Blazed tour. A fan from the audience threw a cellphone at him which hit him right in the lip.

The blow was so hard that it busted his lip with blood flowing immediately after. Footage of the episode surfaced online which you can watch below. The hit was hard enough to warrant stitches.

On stage, a furious Swae Lee threatened to sue the person who threw the phone but he later took to Twitter to change his stance and announced that he won’t be doing so. The Rae Sremmurd rapper also said he might end up missing a few dates on the tour.

And I won’t be suing the fan , imma charge it to the game just be more careful ❤️I’m here to perform not dodgeball