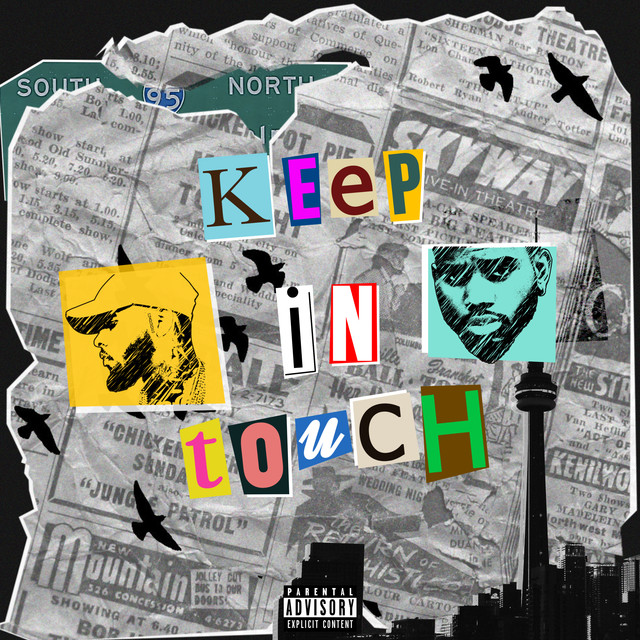 Tory Lanez has been heating up the Summer with consistently good music. Over the past couple of months, he has dropped some smashes like ‘Talk To Me‘ featuring Rich The Kid as well as freebies like ‘B.A.B.Y‘ with Moneybagg Yo as part of his Fargo Friday series.

Today, the Toronto based singer and rapper joins forces with Bryson Tiller on a duet named ‘Keep In Touch’ which is all about asking the woman in their lives to not lose touch with them. Considering how well their styles match, it’s no surprise that this sounds like a smash.

The track serves as the new single off Tory’s upcoming album Love Me Now? although it’s credited jointly to both artists. It’s now out everywhere — stream it below.